#camera #equipments
Home » Scarlett Johansson to be the “Bride” of Frankenstein 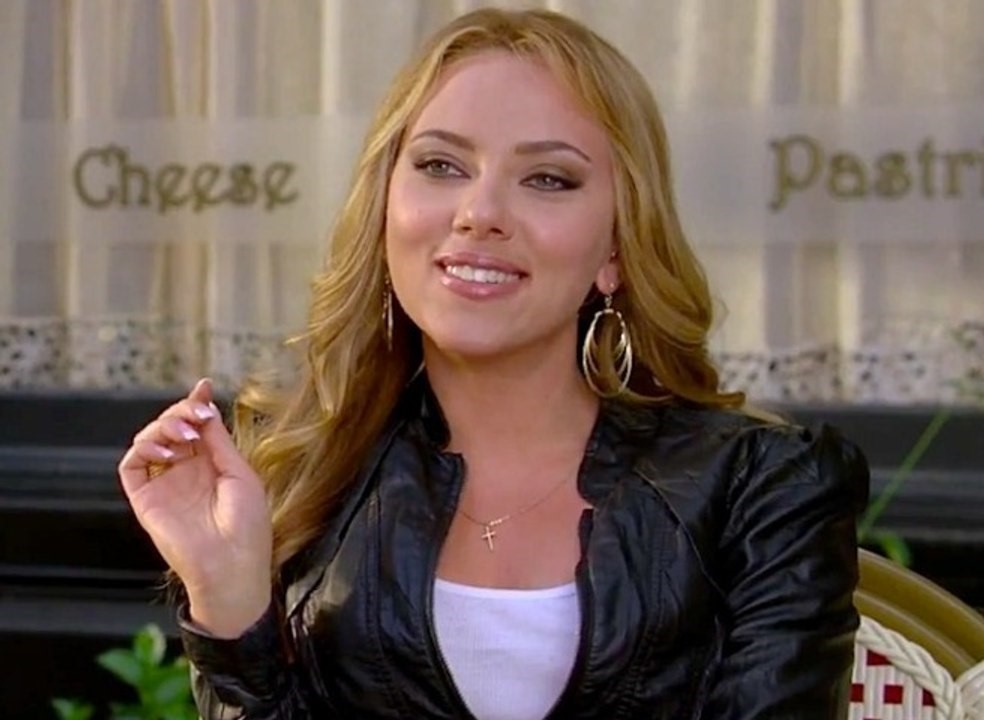 Chilean director of “A Fantastic Woman” and “Gloria Bell” will collaborate with A24 and also Apple Original Films again in his new film “Bride”, which will star Scarlett Johansson. The movie is described as some kind of new and modern version of the Bride of Frankenstein.

According to the officially given description, Johansson will play a “woman who is created and designed by a brilliant entrepreneur to be the ideal wife. But when she rejects her creator and is forced to flee her confined existence, she’s confronted with a world that sees her as a monster.

While on the run, she discovers her true identity, some surprising power, and the strength to remake herself as her own creation.”

Sebastian Lelio will not only direct but also co-write the screenplay. Johansson, who has said “it is long overdue for Bride to step out of the shadow of her male counterpart and stand-alone” in her statement, will also produce the movie.