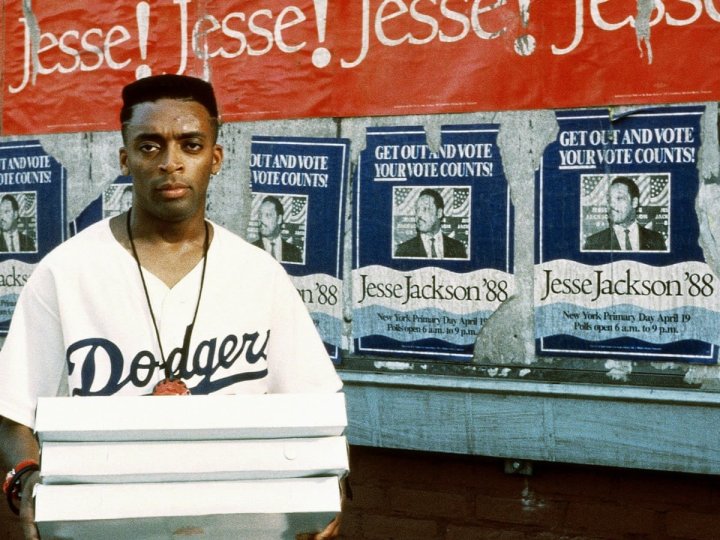 Filmiere.com gladly reports you that Spike Lee will receive the American Cinematheque Award and will be honored during a virtual tribute on Jan. 14, 2021, the first time it’ll behold virtually because of obvious reasons.

Lee is one of the most accomplished directors of American cinema and had an incredible breakthrough with “Do the Right Thing” back then. Since then he made a lot of different films; mostly on political and social issues and had been vocal for black causes.

His films include “Malcolm X”, “He Got Game”, “Inside Man” and “25th Hour” alongside “Blackkklansman” for which he earned an Oscar recently. Lee had an excellent year once again with the much-acclaimed feature film “Da 5 Bloods” and David Byrne’s concert film “American Utopia”.