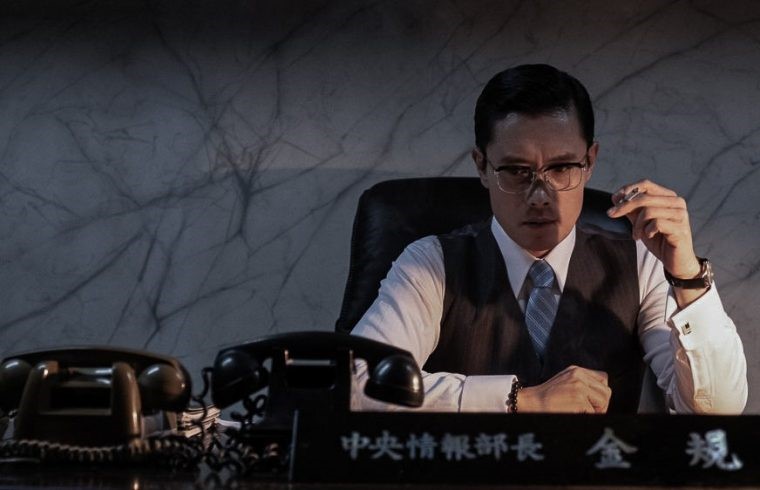 South Korea has not been successful with Oscars forever but this year everything has changed when “Parasite” won a bunch of Oscars including “Best Picture” and “Best International Film”. Is it a change for the Academy’s taste? We’re yet to know but Korea this time sends a different kind of movie.

“The Man Standing Next” political drama film directed by Woo Min-ho. Based on an original novel of the same title, the film stars Lee Byung-hun, Lee Sung-min, Kwak Do-won, and Lee Hee-Joon as the high ranking officials of the Korean government and the Korean Central Intelligence Agency (KCIA) during the presidency of Park Chung-hee 40 days before his assassination in 1979.

The film did a very fine box office in Korea. “It is a fascinating film in that it squarely shows the somewhat dark history of South Korea, which made rapid leaps in post-war economic development and is now leading cultural trends,” said the committee in a statement which also lauded Lee Byung-hun’s performance.

Will Korea make it into the Oscars again? Filmiere.com will inform you.