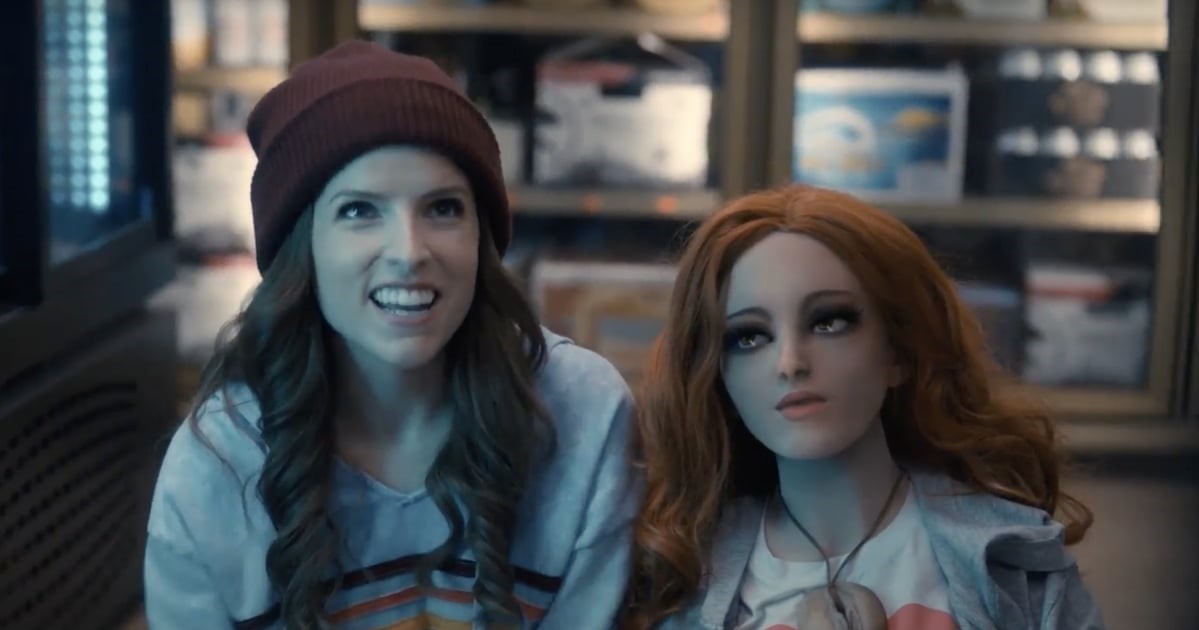 Quibi was an over-the-top American short-form streaming platform that generates content for viewing on mobile devices. It was founded in August 2018, in Los Angeles, as NewTV by Jeffrey Katzenberg and is led by Meg Whitman, its CEO.

It’s interesting to say ‘was’ because it only lasted six months, Filmiere.com reports. Surely, we’re living in the world of streaming services and Quibi tried something new but their “new” is actually old format. Despite star-sudden power to their televisions shows and possible films, most of them didn’t get much popularity.

In fact, many people are not too aware of the platform despite their shows starring some famous names like Liam Hemsworth, Anna Kendrick, and Kiefer Sutherland. Some of the shows are criticized for being feature films that are just put in five-minute-long episodes.

They earned some Emmy love from weak categories but again, given the shows’ short content even the awards recognition didn’t matter much. It’s unclear if they’ll keep on releasing or what will happen to unreleased the material yet.

Still, it was an interesting experiment and we’ll see what else new streaming services will have to offer to stream films and series.