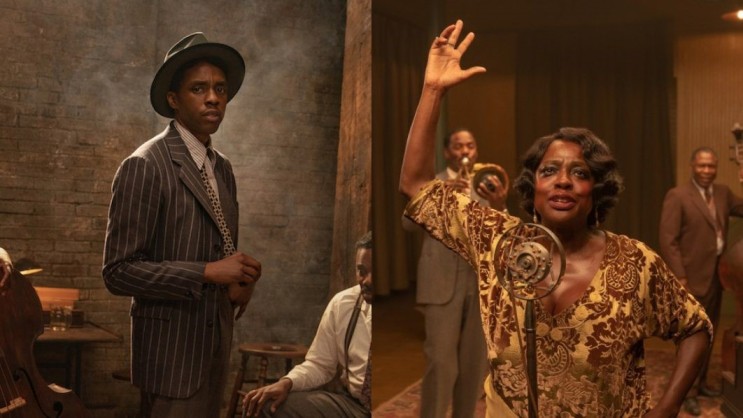 The “Mother of the Blues”, she bridged earlier vaudeville and the authentic expression of southern blues, influencing a generation of blues singers, and now her story is a subject of the film “Ma Rainey’s Black Bottom” where Viola Davis plays her.

Chadwick Boseman, in his final film, role-plays an ambitious trumpeter. It’s based on a play that is set in Chicago in the 1920s and deals with issues of race, art, religion, and the historic exploitation of black recording artists by white producers.

Produced by Denzel Washington, the movie trailer is out from Netflix this week. Another surprising news is coming that Chadwick Boseman will be competing in the lead category at this year’s awards season which shows a lot of confidence in his performance.

Given the current climate, Netflix seems to have a lot of power on his hands with strong acting contenders, since they also have Delroy Lindo (Da 5 Bloods) and Gary Oldman (Mank). Given Chadwick’s narrative, if his role is strong enough, it makes sense to push him harder for a win.