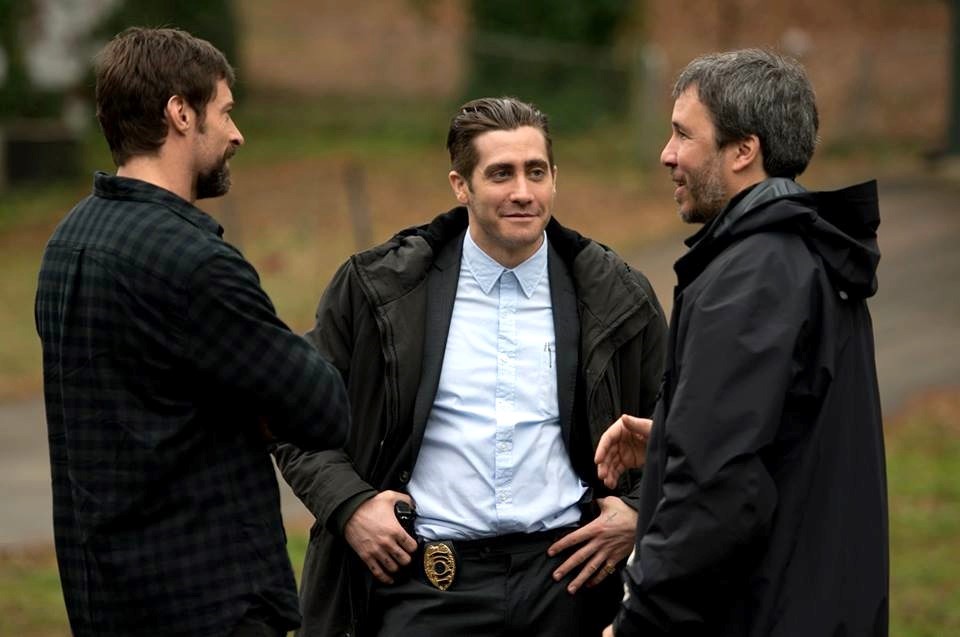 Filmiere.com just recently reported Jake Gyllenhaal admitting that he has a project in development with Denis Villeneuve who directed him in two successful thrillers “Prisoners” and “Enemy”.

Apparently, it’s a miniseries, based on a Jo Nesbo novel “The Son” which was actually reported a while back but we didn’t get much development news since then. Gyllenhaal will star in this tale of vengeance, as it’s been called. Villeneuve will direct, Jonathan Nolan of recent “Westworld” fame will executive produce.

“Jonah and Lisa are a formidable creative force and we are excited to collaborate with them again, alongside the brilliant Lenore, to adapt Jo Nesbø’s novel,” said Francesca Orsi, executive vice president of HBO Programming on this new miniseries.

“Denis is a master at weaving visually exquisite and unique narratives, Jake is a gifted actor and producer whose work often traverses provocative and compelling terrain, and of course, he and Denis have collaborated brilliantly in the past.

We are beyond excited to see how this powerhouse team tackles this exceptional work.” Since it’s a thriller yet again, it’ll most likely make many fans of their previous collaborations excited.