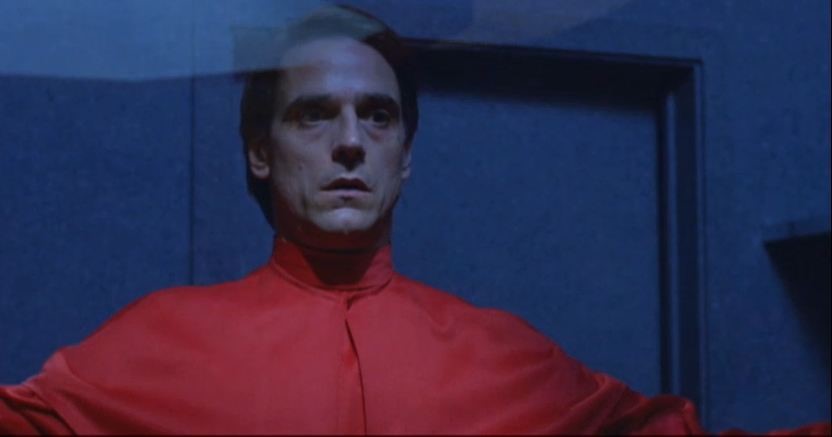 “Fatherland” is a 1992 alternative history detective novel by English writer and journalist Robert Harris which went on to become a best-seller.

Set in a universe in which Nazi Germany won World War II, the story’s protagonist is an officer of the Kripo, the criminal police, who is investigating the murder of a Nazi government official who participated at the Wannsee Conference.

Now Filmiere.com shares the news that the novel is adapted into a movie by Netflix and none other than legendary Jeremy Irons is going to headline it.

In the book/film, Adolf Hitler is preparing to invade Czechoslovakia and Neville Chamberlain’s government desperately seeks a peaceful solution, and Irons is expected to play Chamberlain. Spy thrillers are often made but not often to successful results.

Hopefully, this will be one of the better ones and will give a chance Irons to shine. The cast also includes George McKay, a young actor who was around for years but recently got a notable breakthrough with the WWI film “1917”.