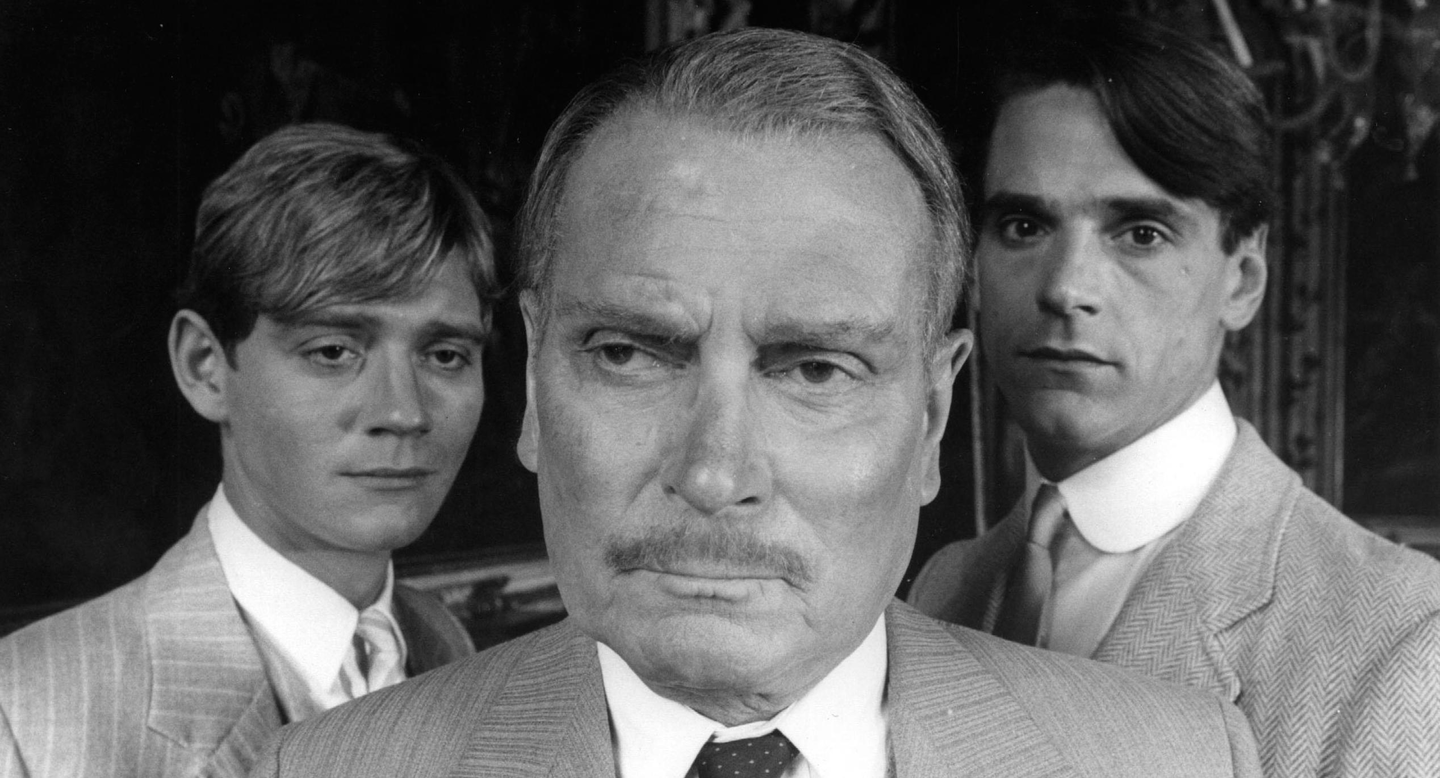 Other Jeremy Irons-related news of the week is that famed Italian director Luca Guadagnino is going to take his own spin on the famous “Brideshead, Revisited”.

The acclaimed novel got adapted into movies and TV before, most famously in the early 1980s with Jeremy Irons that has been considered as the second-best British tv series by “The Guardian”. Many other publications also highly regard the series, Filmiere.com can confirm.

Now Guadagnino, who has found a way to make “A Bigger Splash” and “Suspiria” way more distinctive movies than the ones they’ve been based on – will probably find a way to make it stand out while simultaneously working on his new “Scarface” movie.

As for the casting, it’s said that an all-star cast is in negotiations including Andrew Garfield, Joe Alwyn, Rooney Mara, Ralph Fiennes, and Cate Blanchett. However, none of them are officially confirmed yet. According to reports, the filming is due to start next Spring in 2021.

Guadagnino has just recently collaborated with HBO on a series but it’ll be his first with BBC. In slightly related news, Guadagnino’s Sky/HBO series “We Are Who We Are” has also been picked up by BBC Three in the UK.