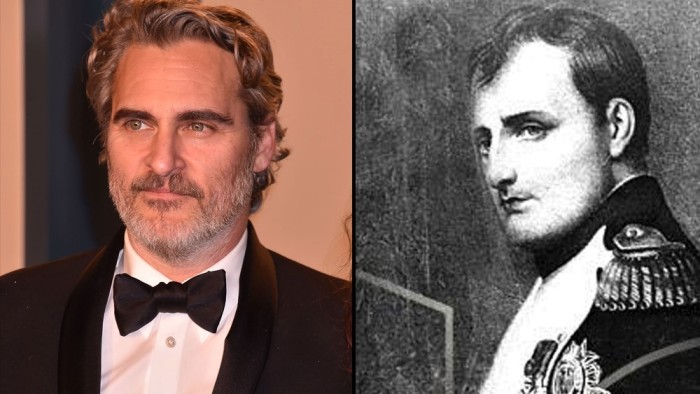 No pandemic can stop Ridley Scott. He just recently wrapped his new movie with Adam Driver and Matt Damon titled “The Last Duel” in Ireland.

He’s planning to make a new project “Gucci” with Lady Gaga, Robert De Niro, Al Pacino, Adam Driver, and Jared Leto in March but now he has another project called “Kitbag” which will look at French military leader and emperor Napoleon’s personal life, his youth, his loves, the things that turned him into a ruthless emperor and his famous battles, which we know Ridley is very good at from “Gladiator” and “Kingdom of Heaven”.

The move is expected to star Joaquin Phoenix who recently won an Oscar for his performance in “Joker”. Scott has screenwriter David Scarpa –, who wrote the Scott-directed All the Money in the World — working on a script for the Napoleon epic.

The film will be produced by Scott and Kevin Walsh for Scott Free. Since Ridley is busy, we don’t know when they’ll start filming but when there will be more news to come; Filmiere.com will share it with you. It’s worth remembering that the previous Scott-Phoenix collaboration has earned them both Oscar nominations.