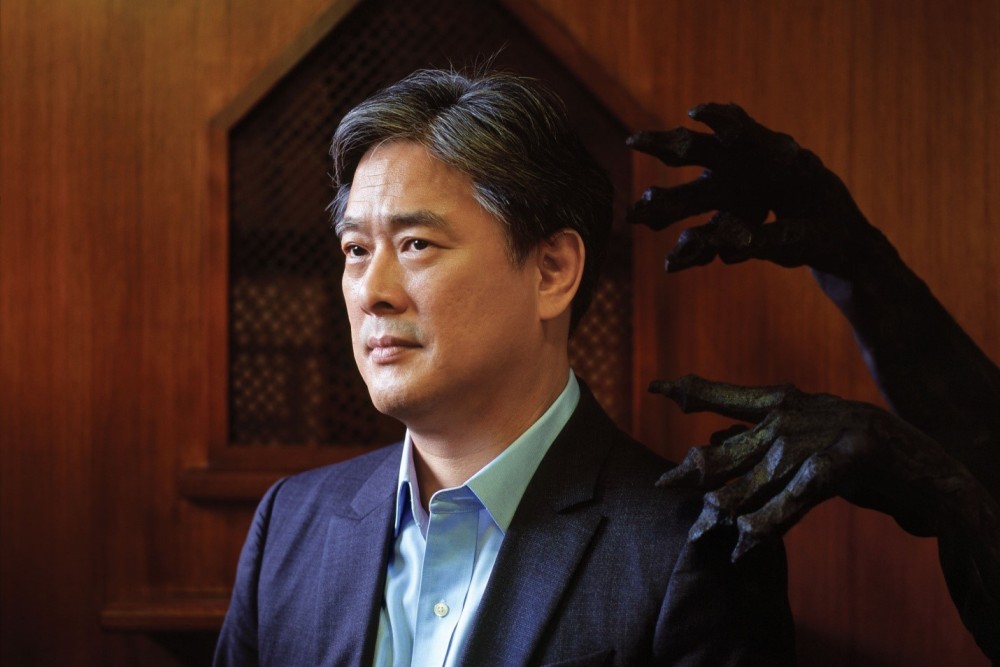 Park Chan-wook is one of the most celebrated directors of Korean cinema. Park is best known for his films Thirst (2009), The Handmaiden (2016), and what has become known as The Vengeance Trilogy, consisting of Sympathy for Mr. Vengeance (2002), Oldboy (2003), and Lady Vengeance (2005).

Obviously, he has fans all around the world and they’d be excited to hear from Filmiere.com that he’s working on a new project. He will start production later this month on the Korean-language drama film “Decision to Leave.” The cast is headed by China’s Tang Wei and Korean actor Park Hye-il.

According to reports: “The story involves a diligent and serious detective (Park Hye-il) who is investigating a possible murder case in the mountainous countryside. He begins to suspect the man’s widow (Tang), whom he also develops romantic feelings for.”

When more details will be announced, we’ll share them with you. For more news on Korean cinema and world cinema in general, keep following Filmiere.com