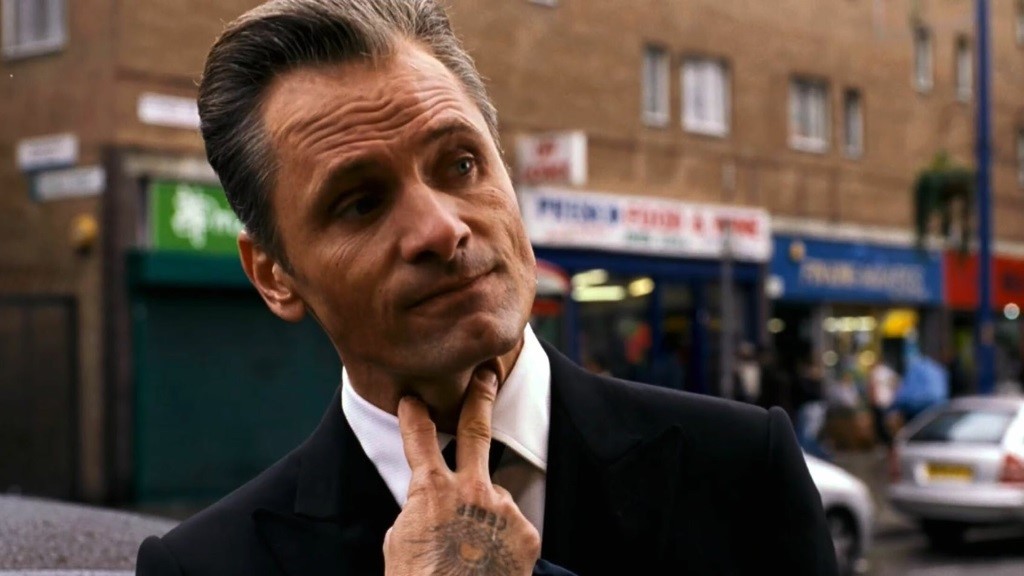 Danish- American actor Viggo Mortensen and Canadian director David Cronenberg are some of the best director-actor pairs of our modern times which resulted in three great films with three terrific performances on its center that are “History of Violence” (2005), “Eastern Promises” (2007) and “A Dangerous Method” (2012).

Mortensen is currently promoting his own directorial debut “Falling” around the world in which he actually gave a small part to Cronenberg as an actor. He was just recently at Lumiere Film Festival in France and shared his desire to team up with Cronenberg for a new film sometime in 2021.

While we don’t know it’s wishful thinking or they have something in their mind, Filmiere.com is certainly excited to hear that there might be something in development. Mortensen said two years ago that David has some ideas but he’s struggling with budget issues. Hope Netflix or some other big company will help him out.