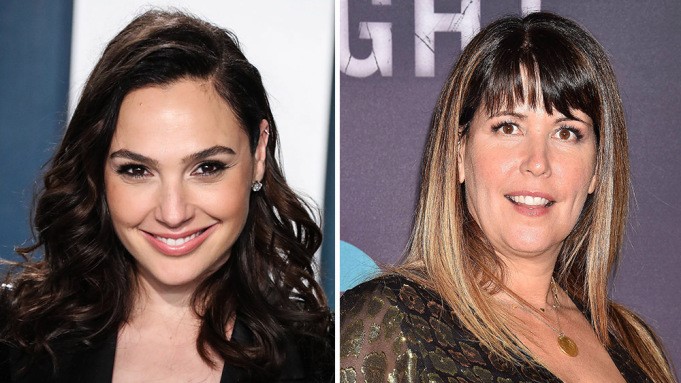 “Wonder Woman” was a major hit for DC and Warner Bros, with a lot of praise for its star’s charisma and director’s talent. Now American director Patty Jenkins and Israeli actress Gal Gadot are collaborating again for an epic project won by Paramount Pictures in an auction.

This is the first major project package won by Paramount Motion Picture Group President Emma Watts in an auction that came down to Universal, Warner Bros, Netflix, and Apple, Filmiere.com reports based on information shared by Deadline.

While Jenkins-Gadot is an exciting team and the film lovers are long waiting to get a historical epic they deserve, Gadot’s casting as Cleopatra will certainly raise some discussions as her ethnicity and racial origin can be a part of the discussion by history lovers since ethnicity of Cleopatra’s mother is not fully known.

Another problem is the movie is expected to be written by Laeta Kalogridis who has “Shutter Island” among her credits but her historical films were not much successful; Oliver Stone’s “Alexander” being a notable exception. We’ll see how this will turn out and we hope this team will deliver another great work.

It’s also worth noting that Denis Villeneuve also had a “Cleopatra” project in mind with Sony Pictures. However, there hadn’t been much news on its development for a while.