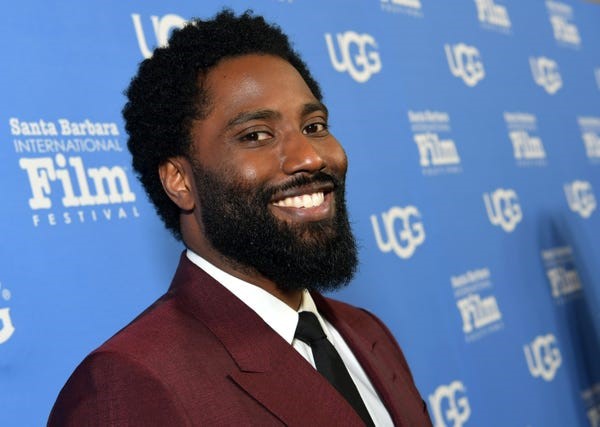 John David Washington got his breakthrough with BlacKkKlansman (2018), for which he received both Golden Globe and Screen Actors Guild Award nominations. In the same year, he got an Independent Spirit nomination for another performance and that was it; he keeps delivering since then.

Three-time Oscar-winning cinematographer Emmanuel “Chivo” Lubezki also is aboard. The project is based on an original idea from the multihyphenate writer-director-producer. New Regency will produce, and Matthew Budman will also produce.

The film will be distributed via New Regency’s deal with 20th Century Studios. More info will be shared by Filmiere.com as soon as they come.