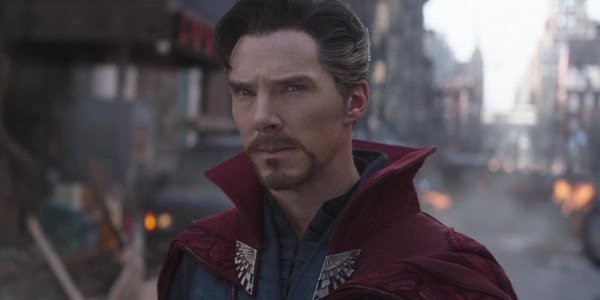 Filmiere.com doesn’t forget comic book fans and brings you the information about the new “Spider-Man” movie. Benedict Cumberbatch had been part of MCU as Doctor Strange for a while and his performance gained acclaim from critics and fans alike.

The move puts Cumberbatch in the mentor role that was previously occupied by Robert Downey Jr.’s Tony Stark and Samuel L. Jackson’s Nick Fury. But since they’re supposed to be no part of MCU anymore (though Downey will appear in “Black Widow” and Jackson will be on TV shows), now it’s Cumberbatch’s turn as Doctor Strange to play the mentor part.

This Spider-Man project already has some unexpected ties going for it, as it is bringing back Jamie Foxx as Electro, the actor-character combo last seen in 2014’s “The Amazing Spider-Man 2”, which featured Andrew Garfield as the web-slinging hero. J.K. Simmons will also reprise his role from Sam Raimi’s trilogy.

It is unclear when and where Cumberbatch will shoot his scenes. In a case you forget, the new Doctor Strange movie is actually directed by Sam Raimi who also directed the famous first “Spider-Man” trilogy.