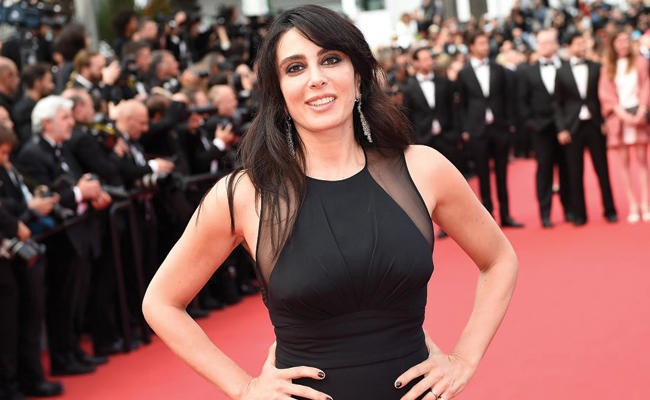 Nadine Labaki is one of Lebanon’s leading cinema figures. Her film-making career began in 2007 after the release of her debut film, Caramel, which premiered at the Cannes Film Festival and her subsequent works gained notice for her portrayal of everyday life in Lebanon, alongside the problems in Lebanese society.

Her recent film “Capernaum” was a major box office success internationally and got an Oscar nom for Best Film in Foreign Language. Now Filmiere.com reports based on Variety that she uses her camera for a different reason:

Less than two months after Beirut was blasted by one of the biggest non-nuclear explosions ever recorded, she has taken to the streets of the Lebanese capital with her camera. She wants Lebanon’s leaders to be held accountable, and she’s calling for an international probe into the “man-made” disaster.

Hopefully, her investigation will result in more facts to come out of the tragedy and more guilty people to face charges but also maybe she’ll deliver her work into a documentary or feature film. We will wait and see.