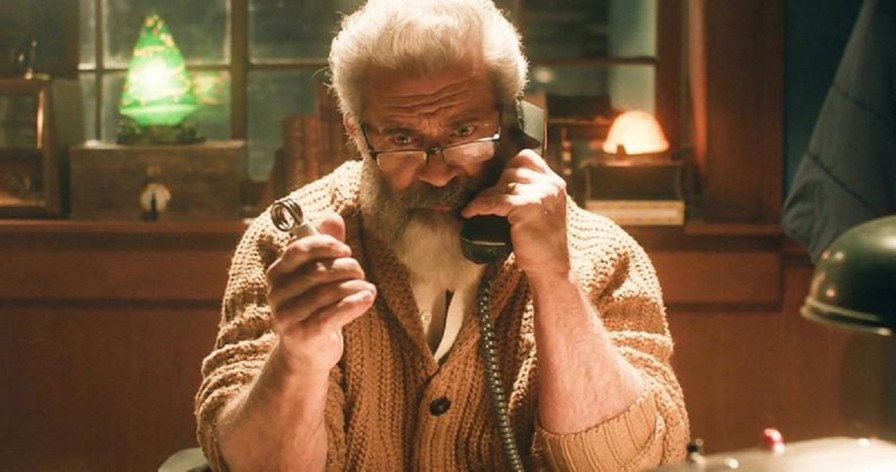 Eshon and Ian Nelms brothers already proved their talent with acclaimed neo-noir  “Small Town Crime”. Now they’re back with another possibly violent film with a lot of black comedy undertones. Filmiere.com also informs you that the trailer for the film is now out and you can check it out.

If it already sounds interesting, then there is more. Fatman centers on a neglected and precocious 12-year-old who hires a hitman (portrayed by acclaimed actor Walton Goggins) to kill Santa Claus after receiving a lump of coal in his stocking.

The premise is certainly wild and the movie seems not over-the-top despite the subject material. Yet you can watch the trailer and judge for yourself.