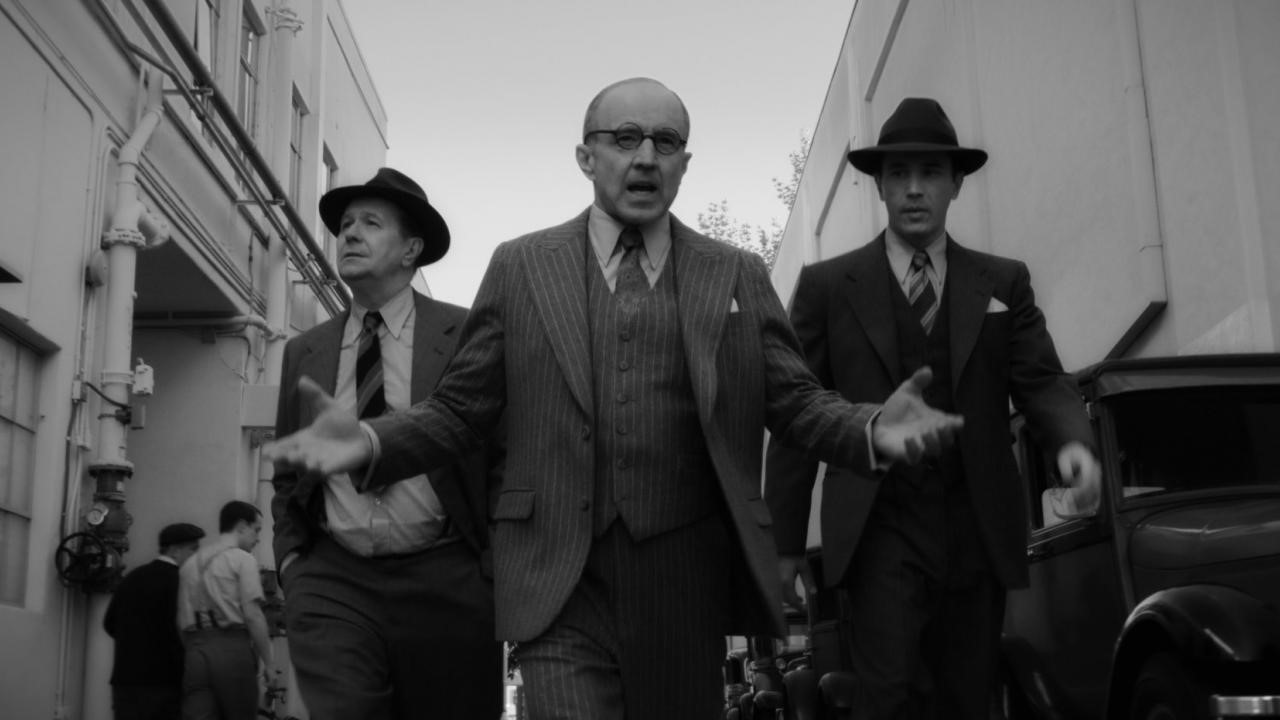 It’s long been anticipated. David Fincher goes back to biopics after “Zodiac” and “The Social Network”. Gary Oldman, Amanda Seyfried, and Lily Collins star, the theme is how “Citizen Kane” was born with the perspective put on its co-writer.

Written by Fincher’s father, re-written by Eric Roth, it’s supposed to look gorgeous and Aaron Sorkin raves it. Everything is here to make movie fans excited. Now it’s been confirmed that Netflix plans the release date on 4 December, Filmiere.com reports.

But before that, it’ll premiere on several selected theatres as it’s almost a typical thing with Netflix’s awards season films. The runtime is expected to be 2 hours and 11 minutes.  The teaser is also out where it shows some very gorgeous-looking images, a bit similar to the “Citizen Kane” style.

Hopefully, the full trailer is soon. We’ll keep you updated as soon as the trailer will arrive.