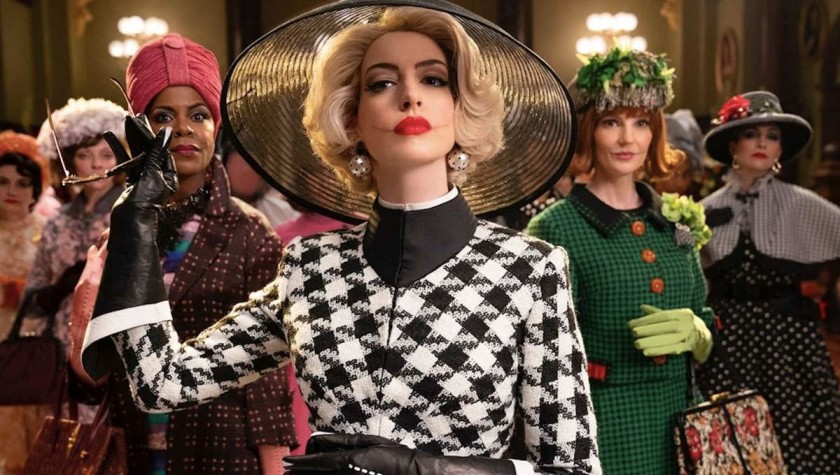 Robert Zemeckis-directed, Guillermo del Toro-written, and Alfonso Cuaron-produced “The Witches” goes to HBO Max, an unexpected move from Warner Bros. It’s promoted as a “Halloween surprise” for the fans of the novel which was adapted into a much critically acclaimed movie in 1990 by Nicholas Roeg, starring Anjelica Huston.

However some fans are wondering if it’s because the quality of the movie is cheap, so they didn’t have much faith in the material, to begin with. While theatre experience won’t be here for fans, at least they’ll manage to enjoy the film this year.

The trailer is out and the movie stars a lot of big names including Anne Hathaway, Octavia Spencer, and Stanley Tucci.