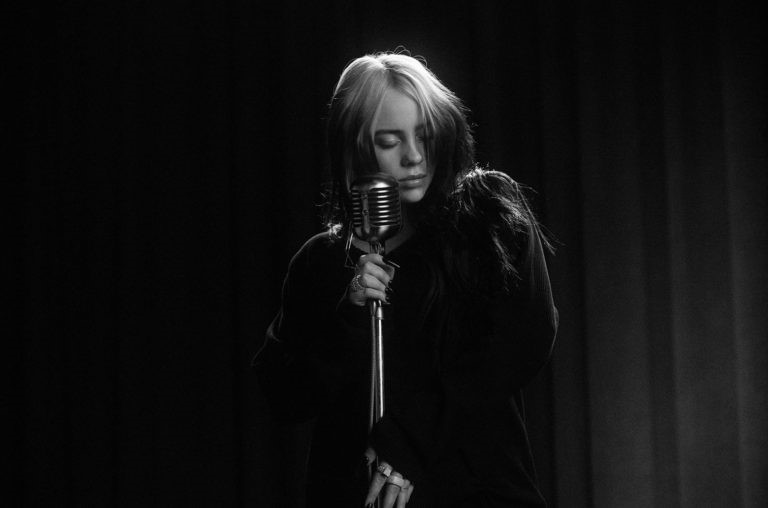 Billie Eilish wrote and performed a song for the new James Bond film “No Time to Die” early this year and it got mostly positive reception with some calling it as the possible frontrunner for Best Original Song Oscar next year.

The video released for the song was only lyrics on display, similar to some other recent Bond tracks. But since the movie has postponed due to the coronavirus pandemic, the studio probably wanted to bring the song to attention again and of course, promote the film through it.

So we got a mostly black-and-white music video where Eilish elegantly performs the song with some footage from the upcoming film. Eilish herself is the youngest person to write and perform a Bond song.  However a day after the release of the video, the movie re-scheduled again.

The film, starring Daniel Craig in his final stint as the agent formerly known as 007, is expected to hit theaters April 2, 2021, a year later than initially planned.

Back in March, “No Time to Die” was the first major tentpole to shift its release date before the global health crisis caused by coronavirus could even be classified as a pandemic. After its first delay, the movie was set to premiere in the U.K. on Nov. 12 and in North America on Nov. 20.