#camera #equipments
Home » “The Gentlemen” gets a TV treatment from Guy Ritchie himself. 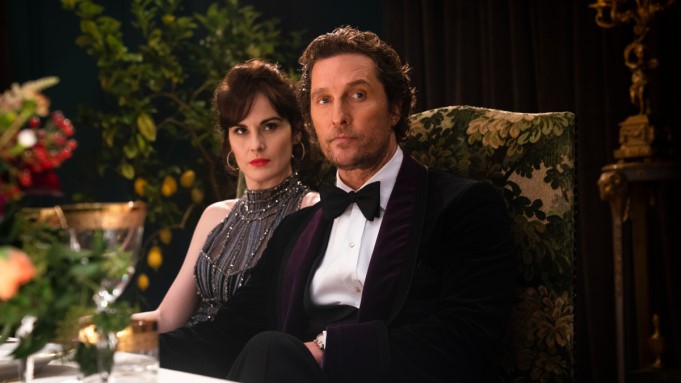 Guy Ritchie’s ‘The Gentlemen’ remains as one of the team’s highest-grossing films of the year. Even though it’s not much of an achievement given current conditions, the movie is seemingly very beloved based on internet ratings.

Critics hadn’t been too kind to Ritchie but they also admit that it’s one of his better efforts with much praise given to performances of Hugh Grant and Colin Farrell. The project started as a TV series before turning into a movie and now Ritchie decided to make a TV series out of the movie.

He’ll direct, write, and produce the miniseries. It’s unknown if any of the original members will be back to Miramax TV production. Miramax Television is thrilled to break new creative ground in our partnership with Guy Ritchie on The Gentlemen,” said Marc Helwig, head of the company.

“One of the most distinctive and prolific filmmakers working today and someone whose creativity I have admired for many years, we couldn’t be more excited to bring the cinematic journey of The Gentlemen forth into the realm of global premium television.”