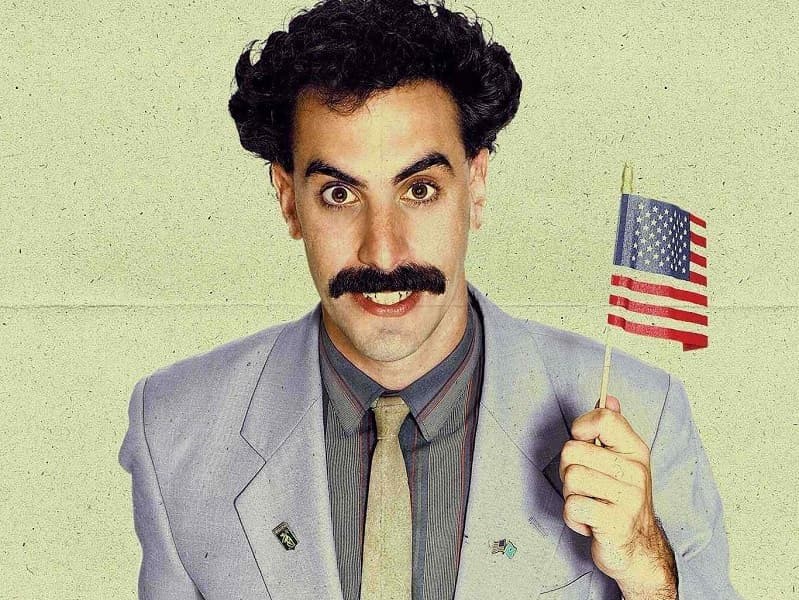 Filmiere.com reports that several new trailers for movies are out this week. Just days ago it became known to the public that Sacha Baron Cohen has made a sequel to Borat and now the trailer is also with the fans. The movie itself is expected to arrive before Election Day.

This time, as obvious, from the trailer “Borat” will be much more political and the story involves Trump and Epstein’s relationship, as well as the coronavirus, as well as cameos from Mike Pence, Rudy Giuliani, and more best left unspoiled, Another trailer, came out this week is A24 film called “Minari”, starring Steven Yeun which was premiered at Sundance Film Festival earlier this year and received very strong reviews.

According to the official synopsis: “Minari follows a Korean-American family that moves to a tiny Arkansas farm in search of their own American Dream. The family home changes completely with the arrival of their sly, foul-mouthed, but incredibly loving grandmother.”

The trailer got more than one million views on Twitter in a short time, so obviously it’s gonna make some noise at least among the internet crowd.