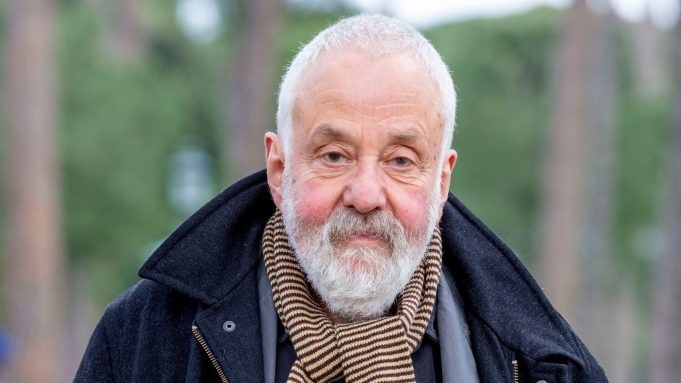 British auteur director Mike Leigh is loved for his films, for his naturalistic dialogue but he’s also known for his versatility. Those who wanted to see his new movie will have to wait a little longer, Filmiere.com reports.

According to the recent report of Variety, TMS will co-produce a still-untitled movie from “Mr. Turner” and “Secret and Lies” director, produced by Gail Egan at the U.K.’s Potboilers Productions, which is now set to go into production in the U.K. between January and April 2021.

His recent film is considered to be a disappointment by some. We won’t be able to give you much new info about the film yet, because there’s not too much knows about it but hopefully, his new movie will be a back to form.