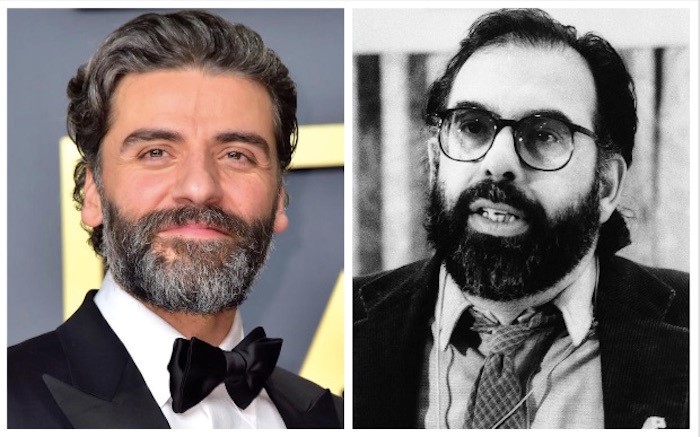 “Francis and The Godfather” is coming, a new movie directed by Barry Levinson on the making of Godfather with two stars already attached to the project: Oscar Isaac to play legendary director himself Francis Ford Coppola, while Jake Gyllenhaal will play iconic producer Robert Evans.

Coppola himself gave his blessings by saying that he’s happy with whatever Levinson makes, Filmiere.com reports. It follows an announcement that Paramount+ (formerly CBS All Access) is moving ahead with an original drama series about the making of “The Godfather” titled “The Offer.”

With the recent announcement of Ben Affleck’s plan to make a film about the making of “Chinatown”, it seems exploring how “New Hollywood” is made is the new trend. Stars are obviously exciting even if Levinson’s recent track is inconsistent.

The film is officially titled “Francis and The Godfather” and is based on a script by Andrew Farotte that made The Black List. Per Deadline, Echo Lake Entertainment’s Mike Marcus, Doug Mankoff, and Andrew Spaulding are producing with Kevin Turen, Jon Levin, and Baltimore Pictures’ Jason Sosnoff.