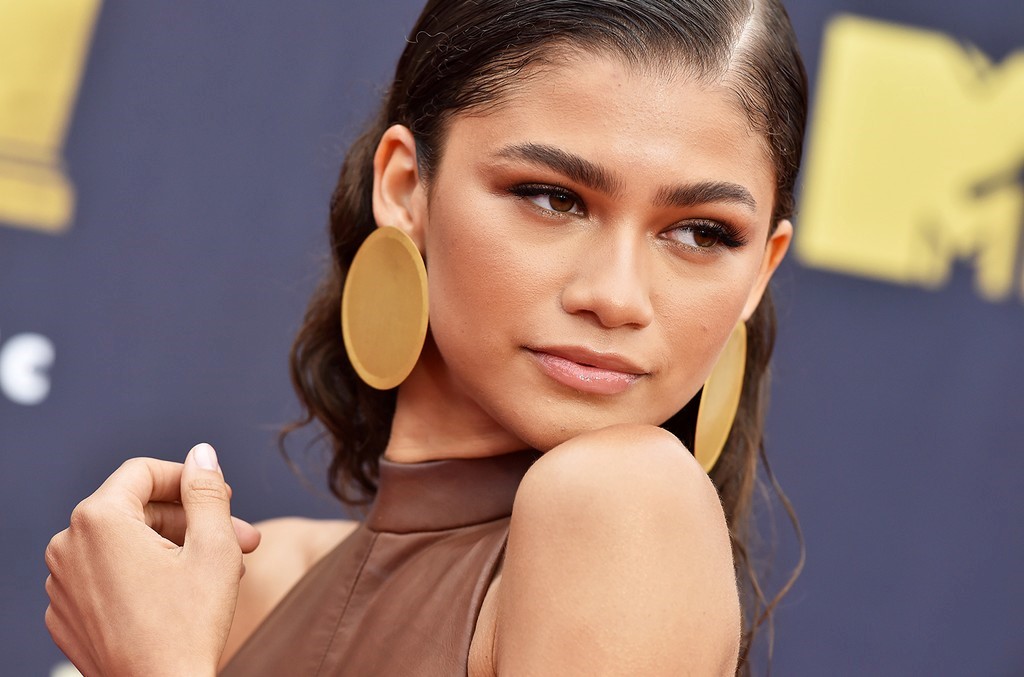 Zendaya is everywhere; she was a successful Disney star with musical abilities, then she went to blockbusters like “Spider-Man”, now works with auteurs like Denis Villeneuve on the upcoming “Dune”, made Emmy history with her “Euphoria” performance win, and has a strong social media following.

She doesn’t want to stop; now the reports claim she’s going to play Ronnie Spector for a new A24 biopic, Filmiere.com can confirm. A few years ago in David Mamet’s “Phil Spector”, she was a supporting character but now we’ll get a full portrayal of her early years, her rise to musical stardom,  her marriage, and divorce.

Just like Aretha Franklin personally endorsed Jennifer Hudson to play her in the upcoming MGM biopic “Respect”, Spector chose Zendaya as the actress she wished to portray her in her early years. A24 is a studio that usually brings high-quality stuff. So it’ll probably worth the wait.