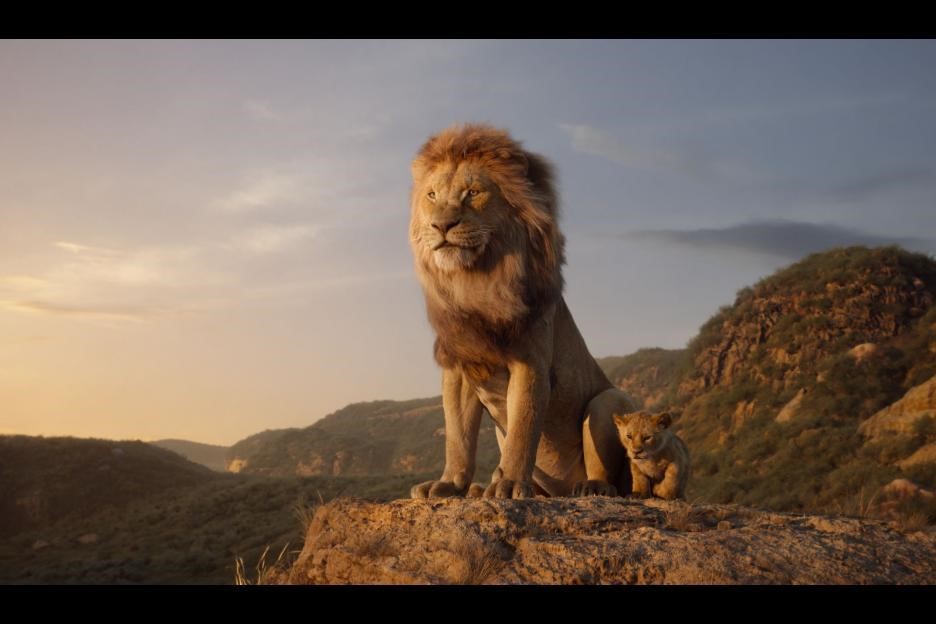 Filmiere.com lets you know that the “Lion King” live-action sequel (which is also a prequel if the rumors are true. Similar to “Godfather II”) is in development and it has a surprising name to direct it.

The film was a major box office success but gained rather mixed critical reception, with some dismissing it as an almost shot-by-shot remake with no life and energy of the original film.

Some minor changes were criticized instead of appreciated; such as the “Can You Feel the Love Tonight” scene-setting in a light atmosphere rather than in the night. The author of the song Elton John (who wrote a song for that film as well) was also not happy with the film.

But now the sequel is coming and this time director is a very surprising name; arthouse favorite, who directed Oscar-winning films “Moonlight” and “if Beale Street Could Talk” Barry Jenkins will handle the material. “Helping my sister raise two young boys during the ’90s, I grew up with these characters,” Jenkins said.

“Having the opportunity to work with Disney on expanding this magnificent tale of friendship, love, and legacy while furthering my work chronicling the lives and souls of folk within the African diaspora is a dream come true.” If any of the cast members will be back or not is unknown yet.