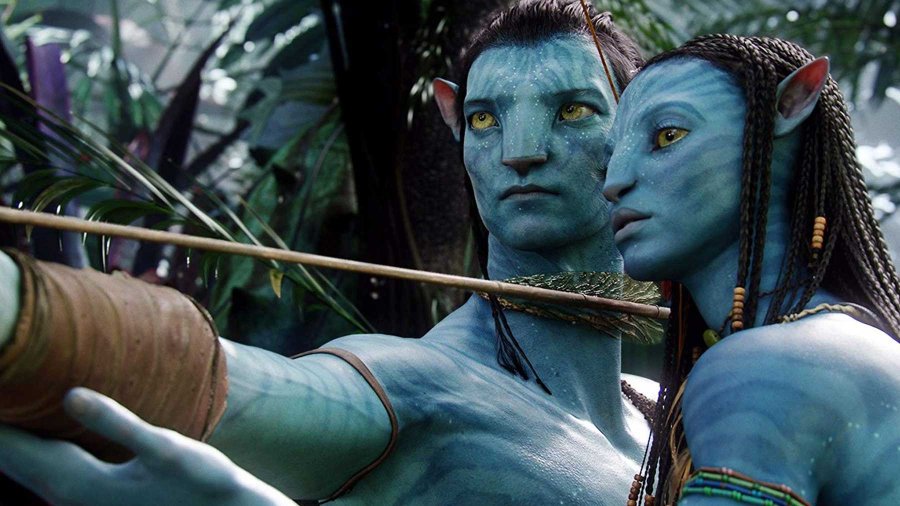 “Avatar” sequels keep getting delayed. It raises questions around if they’ll be successful at this point because long time spans between a sequel and original are never too good, even if it’s a cult film. Sure, “Avatar” is not a cult film or anything.

It was a major blockbuster that became the highest-grossing film of all time until last year but it’s not necessarily something that has a major fan base. That said, it’s still James Cameron and the movie is still beloved by many and is pretty fresh on many people’s minds.

‘Avatar 2’ Filming Is 100% Complete, ‘Avatar 3’ 95% Finished says James Cameron, Filmiere.com can confirm. Cameron explained that the production lost “about four and a half months” owing to COVID-19, which “hit us like it hit everybody, it hit us hard.”

Avatar 2’s release, as previously announced, “rolled around a full year” because of the pandemic lockdowns, Cameron added. In July, Disney moved all the Avatar sequels, setting Avatar 2 on December 16, 2022, and Avatar 3 on December 20, 2024.

The fourth and fifth pictures are due in 2026 and 2028. The longer interview can be seen on his “Terminator” and “True Lies’ star Arnold Schwarzenegger’s Youtube account. Nice to know that majority of the work has been done for sure.