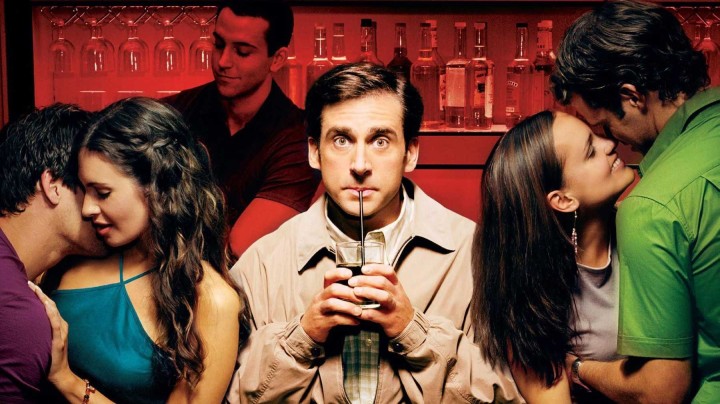 Judd Apatow is one of the most successful filmmakers in comedy. Filmiere.com reports that Apatow has made a lot of successful stuff on television and film, as a writer, director, and producer. Some of his stuff got rave reviews, while some others got more mixed-to-negative reception.

His most recent film “King of Staten Island” got good reviews once again and despite some common criticisms like the length of his films – he keeps remaining a powerful figure.

His new film will be for Netflix. The timely film will be about actors and actresses stuck in a hotel attempting to complete a film during a pandemic.

Apatow will co-write the movie which has no actors and actresses attached yet. With such an intriguing premise, it sure has a lot of potentials to be a hit. Filmiere.com will keep you updated on the project. It’s worth noting that Apatow has previously collaborated with Netflix on the acclaimed series “Love”.