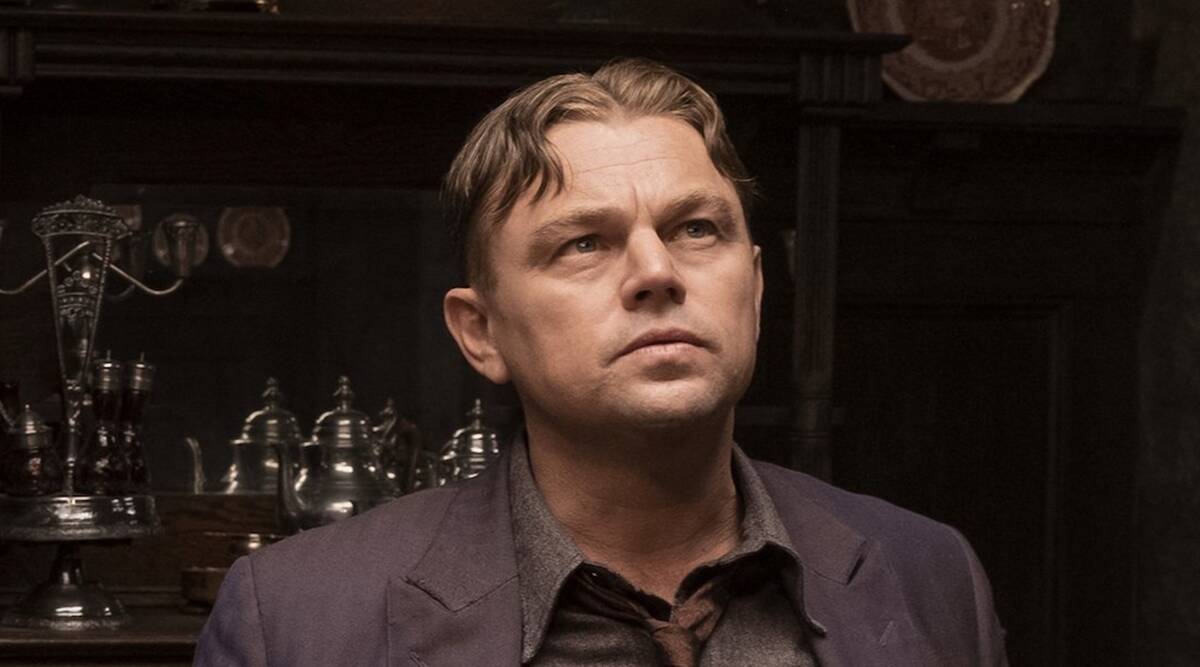 Leonardo DiCaprio turns 47 now. The actor, who has been around since the early 1990s, is calls the last remaining movie star in Hollywood. Killers of the Flower Moon will be DiCaprio’s first collaboration with Martin Scorsese after 2013’s The Wolf of Wall Street.

A western crime drama, the film is based on journalist David Grann’s non-fiction book of the same name. It is set in Oklahoma in the 1920s and portrays a series of murders of Osage Nation Native Americans.

DiCaprio plays the role of Ernest Burkhart in Killers of the Flower Moon. To achieve their goals, he, his brother, and his uncle William Hale conspired to murder many Osages after marrying them. If the killings could not trace to them, it would eventually enable them to inherit the rights. Burkhart marries Mollie Burkhart (Lily Gladstone in the movie), a rich Osage. And slowly poison her and everybody who stands in his family’s way.

A prominent white cattleman, William Hale had many friends. Among the Osages and understand a friend of the tribe. He proved to be anything but.

The story is chilling and it sounds incredible but it is true. American Indians have been oppressed, killed, and persecuted ever since Europeans set their eyes upon them. But this was singularly cold, for the elaborate conspiracy involved marrying Osage women, having children with them, all the while being aware of the eventual outcome.

DiCaprio is an all-around great actor but many believe he is particularly good in villainous roles, perhaps most famously in Quentin Tarantino’s Django Unchained, as a racist, calculating plantation owner, and this is making us all the more excited for his portrayal of Burkhart. DiCaprio is a great actor and a blackguard character like Burkhart will give him a lot to chance to show off his dramatic chops.

Also, the story of the Osage, the improvement of their fortunes after centuries of depredation, and the murders, make for a thrilling tale. It helps that somebody like Scorsese is at the helm.