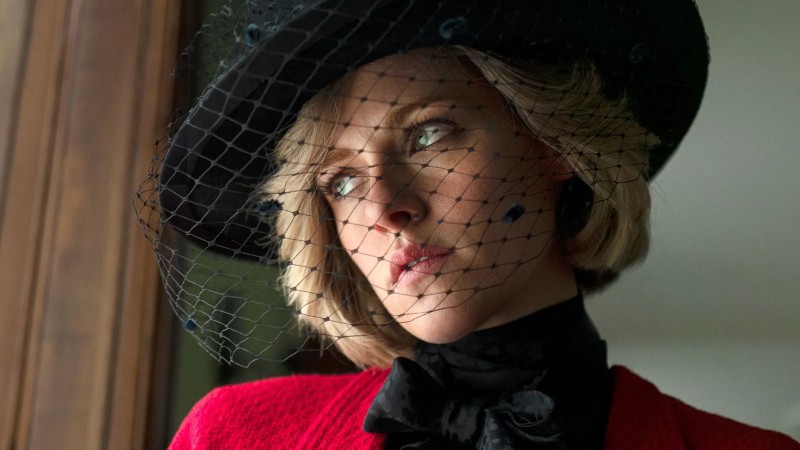 Filmmaker Pablo Larrain’s feature film ‘Spencer’, starring Hollywood actor Kristen Stewart as Princess Diana. Release in the country on November 19. The movie will releases by Impact Films in the theatres countrywide, the company said in a statement.

‘Spencer’ focuses on three turbulent days in the life of Princess Diana. The Christmas of 1991 where Diana and her family are staying at Sandringham, a well-known royal tradition.

“Over Christmas Eve, Christmas Day, and Boxing Day, Diana realizes that her marriage is breaking down and doesn’t want to be the future queen,” as per the official plotline.

‘Spencer’ released in the United States and the United Kingdom on November 5.