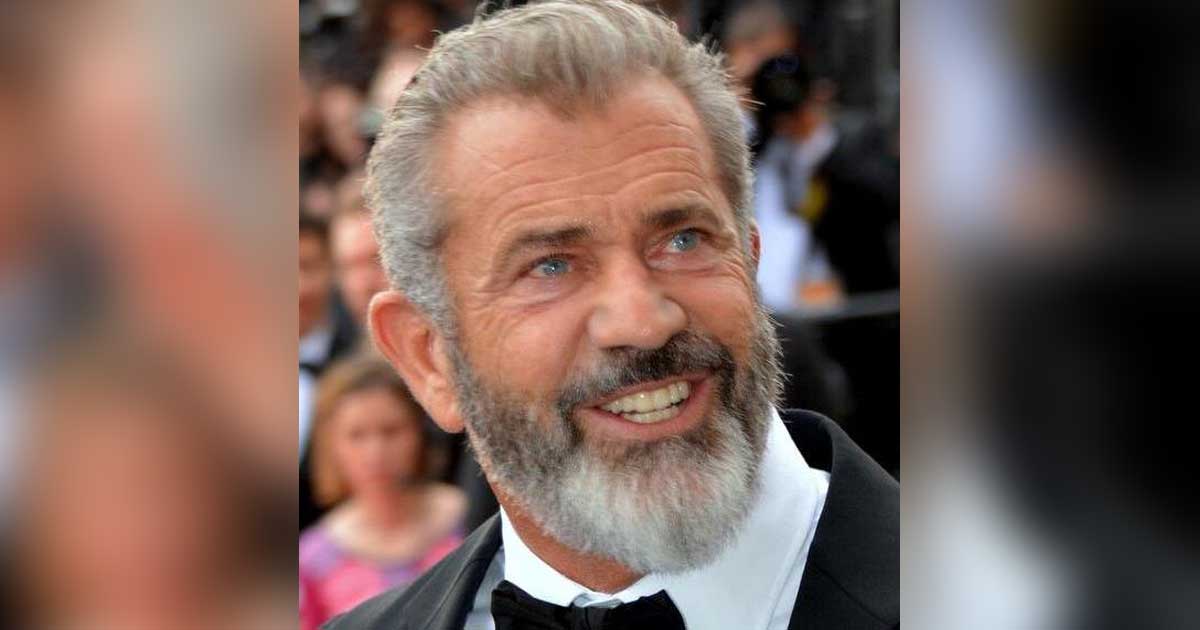 Actor Mel Gibson will be starring in and directing the fifth installment of ‘Lethal Weapon’.

Gibson, who appears as Martin Riggs in the franchise, announced his involvement in the project at an event in London, according to Britain’s The Sun newspaper after paying tribute to the filmmaker who had previously helmed the franchise.

Mel Gibson said, “The man who directed all the Lethal films, Richard Donner, he was a big guy. (Donner) was developing the screenplay and he got pretty far along with it. And he said to me one day, ‘Listen, kid, if I kick the bucket you will do it.’ And I said, ‘Shut up.’”
Mel Gibson added: “But he did indeed pass away. But he did ask me to do it and at the time I didn’t say anything. He said it to his wife and to the studio and the producer. So I will be directing the fifth one.”

The film is expected to enter production sometime in 2022.

Sources said: “As well as stepping up to direct Lethal Weapon 5 Mel is going to be starring in it.”