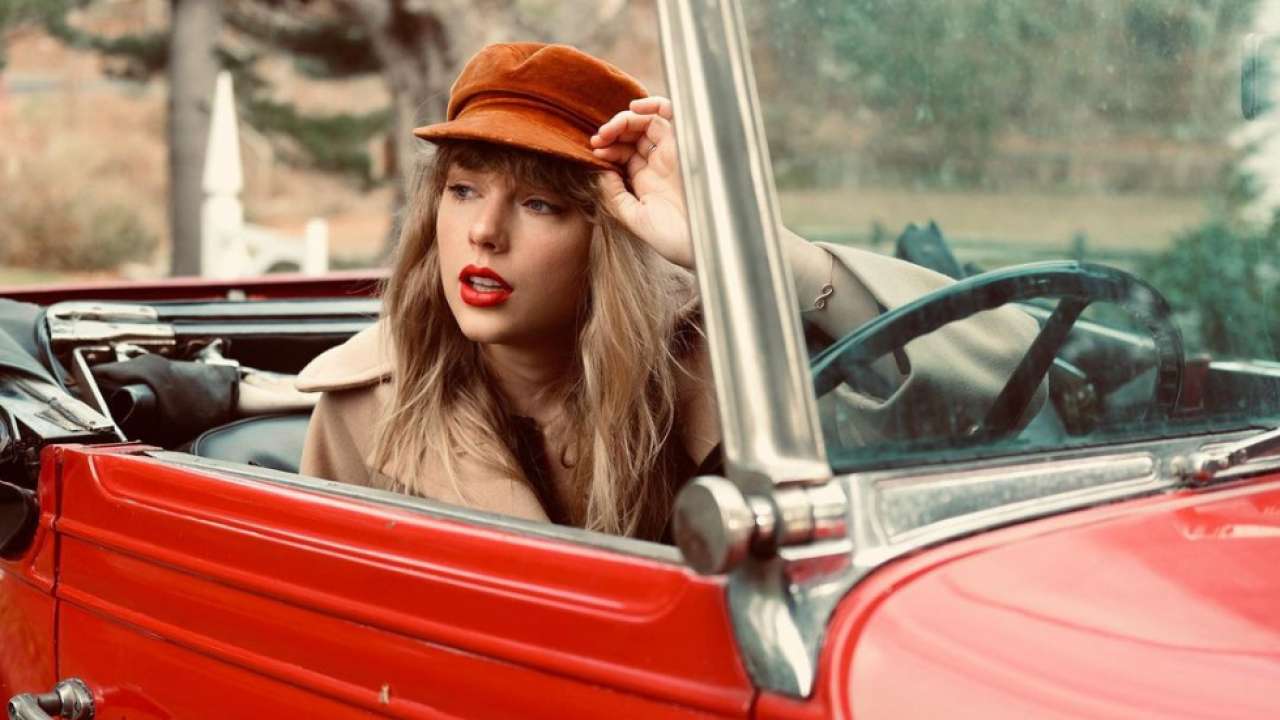 Taylor Swift attended a premiere of the 10-minute ‘All Too Well: The Short Film’ at the AMC Lincoln Square 13. In New York City which she wrote and directed on Friday night.

Before the short film started, Taylor Swift thanked her fans for helping her create ‘a cinematic universe around’ the song.
“For me personally, this song is 100 percent about us and you,” Swift told the group. As she explained how “All Too Well” didn`t even have its own music video when she released her album “Red.”
`All Too Well: The Short Film` is like a music video on steroids meets a Noah Baumbach movie. It`s set to Swift`s 10-minute, extended version of `All Too Well`. A bonus track part of Swift`s `Red (Taylor`s Version).

In the new lyrics to the song, Swift sings: “You kept me like a secret and I kept you like an oath/You said if we had been closer in age maybe it would have been fine, and that made me want to die.”

The movie features dialogue – mostly fighting – between the lead actors: Sadie Sink as a younger Swift, and Dylan O`Brien (as presumably Jake Gyllenhaal). In real life, Gyllenhaal is nine years older than Swift.

Swift appears in a cameo as herself at the end, in a sequence where she`s written a novel called “All Too Well” based on the doomed relationship.

Swift’s 10-minute live performance of ‘All Too Well’ on a red guitar capped up the showing. As she exited the theatre, she re-played the film.