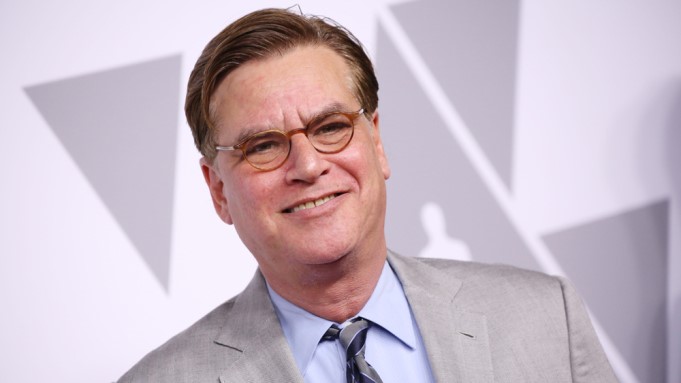 Aaron Sorkin’s new directorial effort “The Trial of the Chicago 7” is on the news recently because Paramount just sold it to Netflix for around $56M. Netflix believes in the success and awards chances of the film and Paramount is probably a bit uncertain of how well it can do at the box office given the current climate, so maybe it all makes sense.

Netflix also just dated Charlie Kaufman’s new film “I’m Thinking of Ending Things”. The film, based on an acclaimed Iain Reid novel, involves a young man taking his new girlfriend to visit his parents on an isolated farm. The movie is supposed to be premiered on September 4. It also has a starry cast: Jessie Buckley, Jesse Plemons, David Thewlis, and Toni Collette.