#camera #equipments
Home » Guillermo Del Toro reveals that he hopes to restart the production on ‘Nightmare Alley’ this fall. 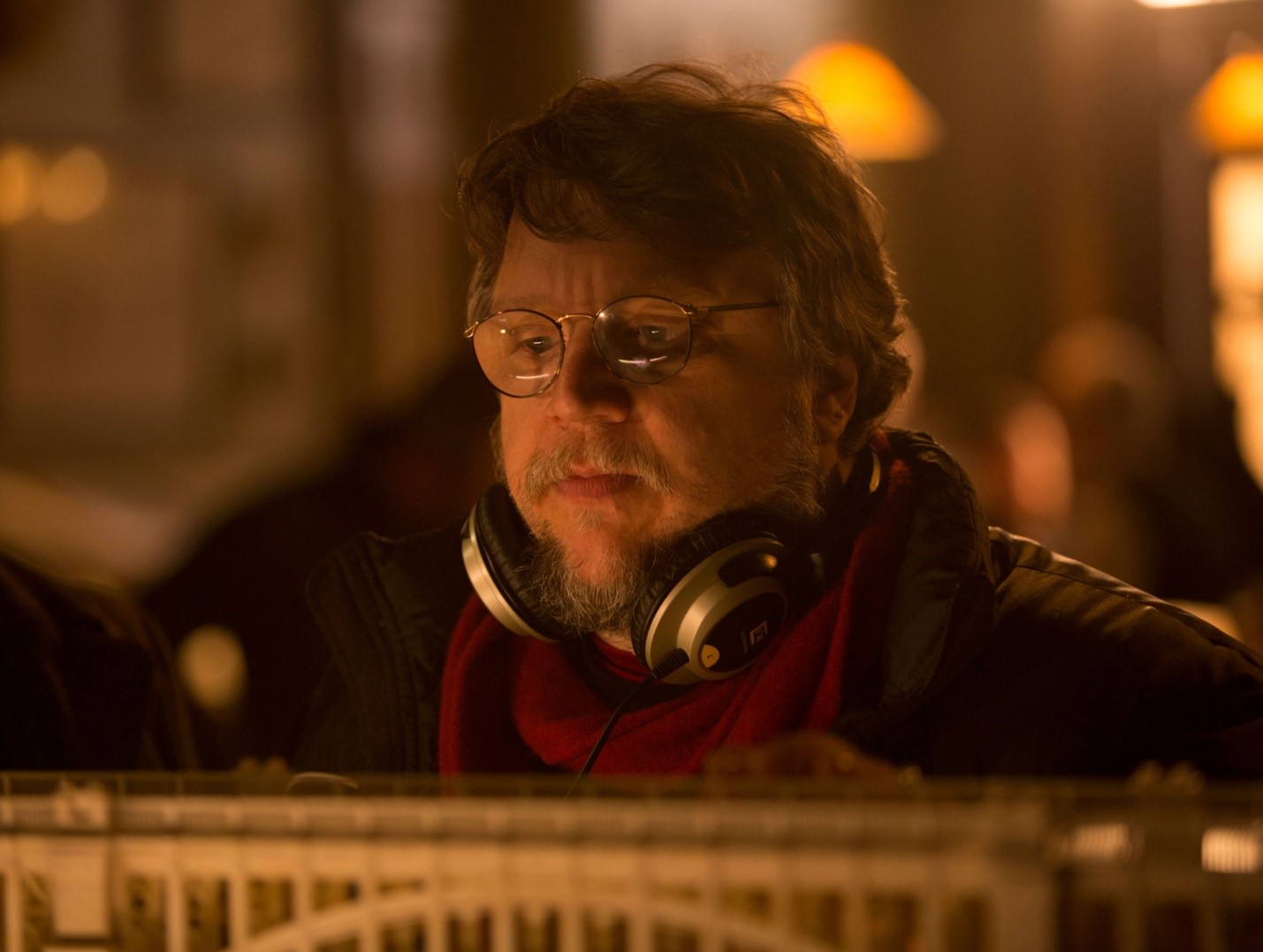 But on March 13, Disney halted production on the film due to the COVID-19 pandemic. In a recent interview, Del Toro says they hope to back on filming in fall: “We reacted super fast, we proposed the studio to stop as opposed to being asked to stop. Nobody to my knowledge in the cast or the crew got coronavirus. We were roughly 45% in. We were literally in the middle of a great scene.

We went to lunch and talked to the studio and when we came back we said, ‘Everybody leaves your tools and leaves now.’” Of course, them getting back on the set or not is bit depends on how the surge in COVID-19 cases is handled over the next couple of months. Del Toro didn’t waste any time though, he was editing what he already filmed during all this time.

So it seems there’s already a strong candidate for Palme d’Or for next year’s Cannes edition.