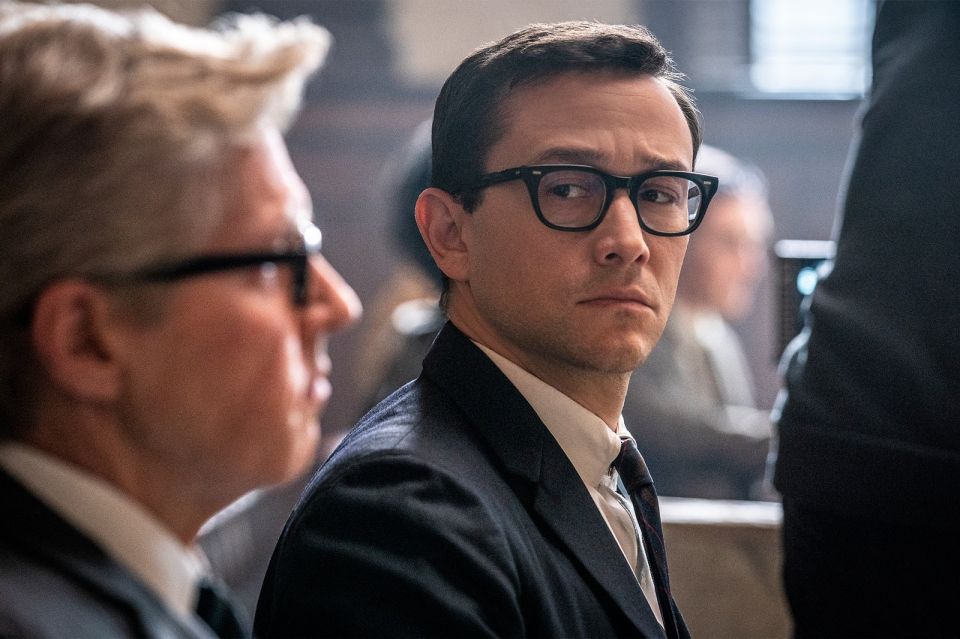 Due to the pandemic of COVID-19, many films were postponed but Netflix used this chance very well and kept releasing their films back to back and they still do so. It’s hard to realize which film will be their main horse at the award season but they keep releasing exciting stuff.

“As a European filmmaker, I couldn’t be more excited and appreciative of finding my home for this film with Netflix. Their taste in independent cinema feels like the United Artists of the 1970s. The true champions of filmmakers and original voices for today,” Kornel Mundruczó said in a statement since Netflix acquired “Pieces of a Woman”.

Timely subject and now we have a trailer for it also. Speaking of timely subjects, “Da 5 Bloods” was one of the most acclaimed films of the year and “Mank” is also on the horizon with a possible October release. So, yes, many films are postponed. European cinema is slow, American cinema is postponed, but at least Netflix delivers.