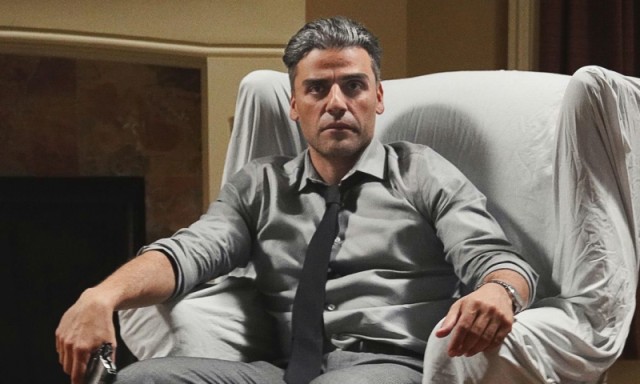 It’s been a hell of a challenging year for Paul Schrader who was out there in Mississippi making a film with Oscar Isaac, Tiffany Haddish, Tye Sheridan and his frequent collaborator Willem Dafoe called “The Card Counter” but the filming had to stop due to COVID-19.

However, only five days remained for him to finish. He was angry then but he’s calmed down right now.

Filmiere.com reports based on his interview to Los Angeles Times that Schrader is happy that he actually had a time off, it helped him to rewrite four scenes for the better, he convinced Oscar Isaac to shave off his “Dune” beard for the role and how some of his friends including the executive producer of the film Martin Scorsese has guided him to finish those remained scenes.

The film is almost ready, now only special effects and score left mostly and he says he’s ready to give the film in a month but since the studio doesn’t know what to do with, they gave Schrader enough of time to do whatever he wants.

After rather pulpy films like “The Canyons” and “Dog Eat Dog”, Schrader went back to his arthouse roots with recent “First Reformed” and hopefully “Card Counter” will be on the same league.