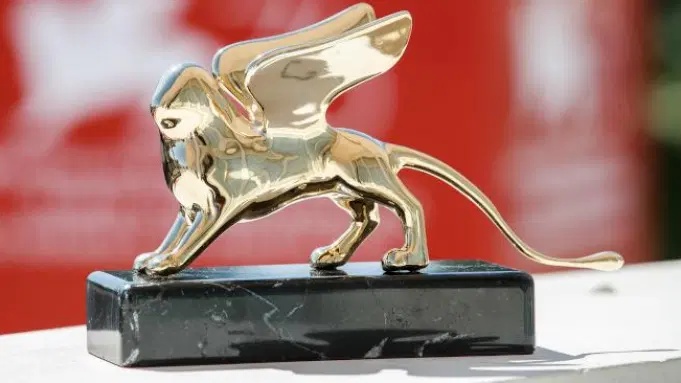 The Venice Film Festival is held annually in late August and early September on the island of the Lido in Venice Lagoon. In a normal year, the attendance tops 100,000. It is estimated that half of the attendees are film professionals from various fields within the world of cinema.

Thousands of entries are whittled down by the judges to be presented on the premier screens of this international event. Its prizes are prizes awarded by the juries composed of industry professionals. Along with Cannes, Sundance, Toronto, and Berlin Film Festivals, winners of the Venice Film Festival are often thought to be on the fast track to the Oscars.

A New First for the Venice Film Festival

The Golden Lion Award for Best Film of 2020 went to Nomadland directed by Chloe Zhao. It is the first film directed by a woman to capture the Venice Film Festival top prize since 2010 when Sofia Coppola took it home for her film, Somewhere. Nomadland, an American Drama distributed by Searchlight Pictures was simultaneously entered at the Venice, Telluride, and Toronto festivals. It has an official release date of December 4, 2020.

Nomadland is a screen adaptation of a 2017 non-fiction book by Jessica Bruder, Nomadland: Surviving America in the Twenty-First Century.

Along with directing the film Chloé Zhao, also wrote, edited, and co-produced this stark look at America’s current nomads. The film stars Frances McDormand, David Strathairn, Linda May, Charlene Swankie, Bob Wells along with a cast that leans heavily on actual “nomads”, giving this film a unique authenticity.

Here is a full list of winners at Venice Film Festival 2020:

Strictly enforced social distancing, smaller crowds, and sanitary protocols were the order of the day. Tickets and reservations were done online avoiding unnecessary lines and crowds. Although seats were limited due to in theater social distancing, they were easier to obtain than normal because of the diminished attendance.

The 2020 Venice Film Festival paves the way for other events in cinema to continue by using their model of precautions and following health procedure guidance. For filmmakers, Venice should ignite their interests in returning to a new normal in production. Limiting cast and crew, sanitary protocols, testing, and following guidelines should allow production to begin again.