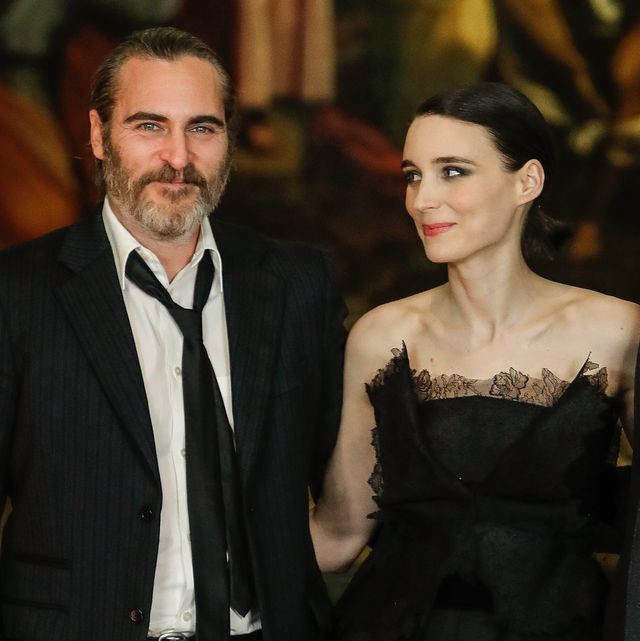 Usually, Filmiere.com gives you information on the news regarding the actual moviemaking and films but there are notable exceptions like this that would probably be deemed as “showbiz news”.

Oscar-winning actor Joaquin Phoenix and Oscar-nominated actress Rooney Mara had been together for some time and it’s confirmed that recently they had a healthy baby boy.

Now what’s interesting about this news is that they named the kid River after Joaquin’s deceased brother. River Phoenix was an acclaimed young actor who has starred in classics like “Stand By Me” (Rob Reiner).

His filmography also included much underappreciated “Dogfight”, Lawrence Kasdan’s “I Love You to Death”, Peter Weir’s “Mosquito Coast”, Joe Dante’s “Explorers”. It’s amazing how many directors he has worked within his short career span.

River died of a drug overdose, soon after finishing his last movie “The Thing Called Love”, directed by another auteur Peter Bogdanovich. He was supposed to star in “Interview with the Vampire” next.

Joaquin didn’t talk about his brother’s sad passing until recently and he remembered him again when he won an Oscar for “Joker”. It’s touching to see River’s legacy is still living and his memory will keep on living.