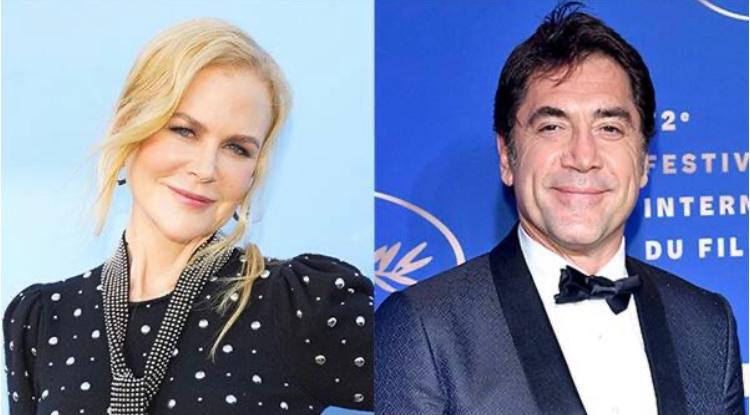 The two Oscar winners Nicole Kidman and Javier Bardem may have found their next roles in Lucille Ball and Desi Arnaz, respectively. Kidman, 53, and Bardem, 51, are in talks to portray the famous I Love Lucy co-stars and off-screen lovers in the movie Being the Ricardos.

The Trial of the Chicago 7‘s Aaron Sorkin wrote the script and will direct it for Amazon Studios. The meta Being the Ricardos movie will follow Ball and Arnaz during a challenging week of filming the 1950s TV show I Love Lucy.

The plot starts during a Monday table read and ends with a TV shoot on Friday. It is in front of an audience. The couple’s children, Lucie Arnaz and Desi Arnaz Jr. will executive produce their parents’ official biopic.

Ball and Arnaz got married in 1940 before co-starring in the popular I Love Lucy, which ran from 1951 to 1957. They were divorced in 1960. In 2019, Lucie Arnaz spoke with” Good Morning America “about what she wanted the film to communicate with fans.

“It’s always been hard for me to really comprehend the baseness of what I grew up in and her popularity. It creates an enormous amount of pride,” she said, adding that the movie will depict “the good, the bad, the ugly but primarily the good.”

However, the project seems to have faced several shakeups. In 2018, she spoke with  The Hollywood Reporter about the honor of portraying the small screen legend. The Carol actress said, “I’ve long been obsessed by Lucille Ball.

Who hasn’t? I mean she’s not only as an actress, as a comedian, but as a producer, as a parent, as a force of nature within Hollywood.”

She also said gratefully, “You step onto a film set in America and the male and female washrooms on a film set are called by their name “Desi and Lucy”. Blanchett, 51, called the movie “a work in progress… but one I am very excited about.”

It’s unclear why Blanchett exited the project, though it seems that Amazon is preparing to officially replace her with Kidman, who recently made waves in Big Little Lies and The Undoing.

As for Bardem, the Skyfall actor is currently working on The Little Mermaid live-action film, in which he’ll star as the King Triton to Halle Bailey‘s Ariel.