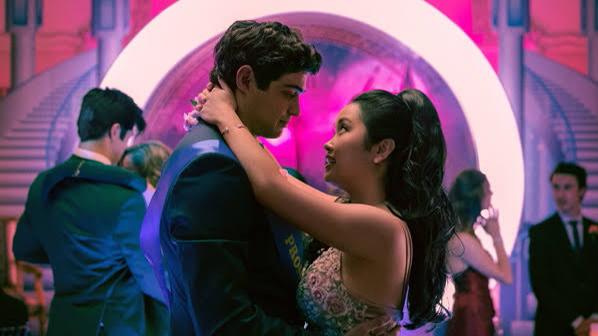 Speaking about the film, it follows Lara Jean Covey as she prepares for the end of high school and the start of adulthood, a pair of life-changing trips lead her to reimagine what life with her family, friends, and Peter (Noah Centineo) will look like after graduation.

Speaking about the same, Lana Condor said she feels like she’s graduating, too. USA Today quoted her as saying, “It’s really kind of a surreal moment. I get emotional. I’m really worried because I am not fully (prepared). My heart hurts to know that it’s ending, but also I’m really excited.”

The first two “To All the Boys” films orbited around Lara Jean’s relationships with the guys she likes, Condor said but in the final film “it’s really cool to kind of see her start to think about her future as an independent woman, regardless of whether or not maybe her relationships are going to follow with her.”

For Noah, however, Lara Jean and Peter represent “a very magical feeling of love with someone that you get very rarely in life, but you do get it. When people watch films, it reminds them or gives them hope that they will find that again or they will find that for the first time.”