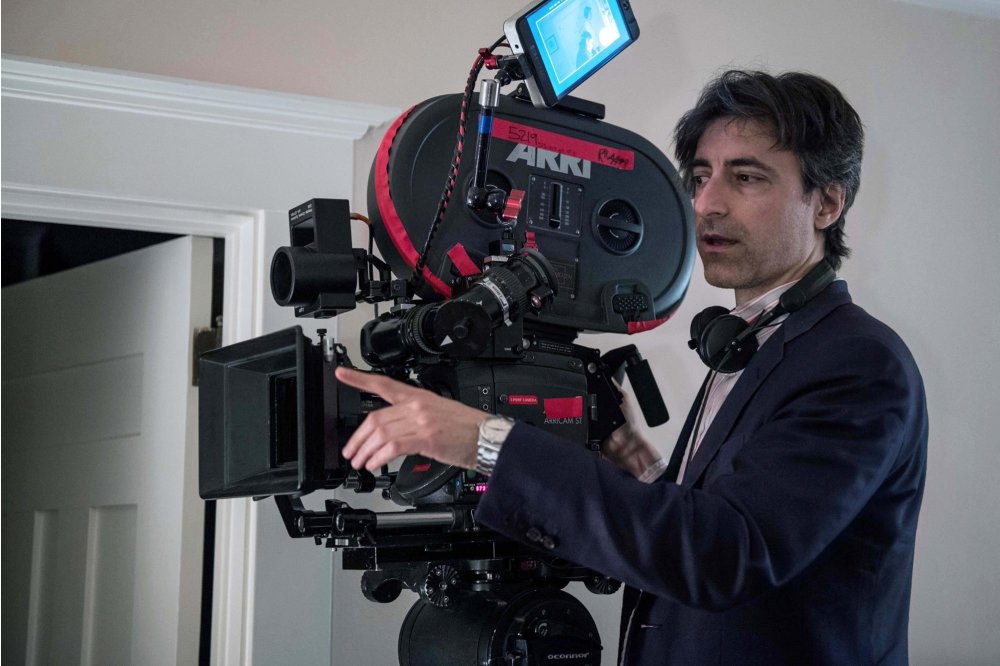 Noah Baumbach is one of the most acclaimed directors from critics since the mid-90s. Some of his movies like “Frances Ha’ and “The Squid and the Whale” gained a lot of good attention with other movies like “Mistress America” and were also acclaimed in film circles, Filmiere.com can confirm.

But since his collaboration with Netflix, it seems he got even more attention. “The Meyerowitz Stories” was his first film to make into Cannes and then “Marriage Story” last year earned several Oscar nominations, winning one. Now according to DiscussingFilm, he’s up to work with them once again.

The aim is to begin production on the film in February 2021 with a planned 2022 release on the streaming service. Plot details are currently unknown at this time.

After filming this upcoming feature film for Netflix, Noah Baumbach’s next project will be the live-action “Barbie” film (though there had been no updates for a while), which he is working on with his real-life partner, another acclaimed writer-director Greta Gerwig.

While we don’t know anything yet, new Baumbach is always worth the wait.