#camera #equipments
Home » Emmys can be a role model for Oscars? 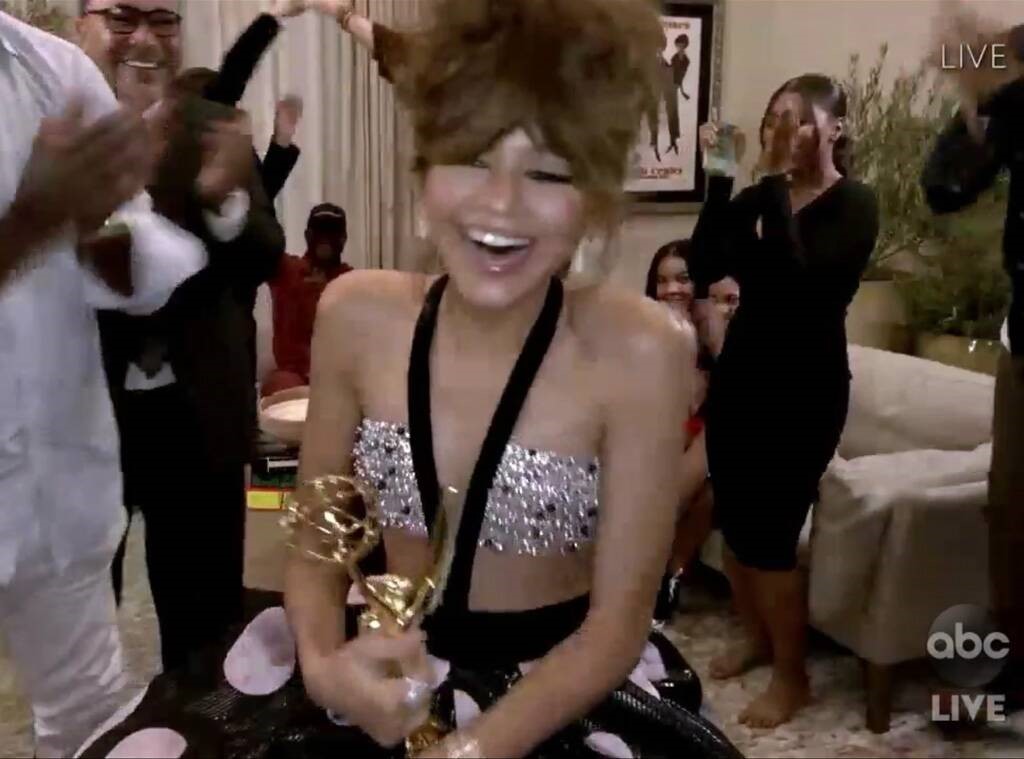 Emmy awards came and go, with many stars that are known for their movie work as well including Zendaya, Regina King and Mark Ruffalo have won awards, with several others including Olivia Colman and Jeremy Irons left empty-handed.

The ceremony was original to be held at Microsoft Theater in Los Angeles, but due to the COVID-19 pandemic, it was instead held at the Staples Center, while winners gave speeches virtually from their homes or hotels or whenever it was possible.

The ceremony was held on September 20, 2020, and ABC surprisingly pulled this off very well with not much problem. Jimmy Kimmel did a fine job at hosting as well. And Oscars doesn’t even have a host, so could they pull it off in this way as well?

taples Center was chosen as a venue to ensure that appropriate social distancing could be practiced among crew members, and because it could support the infrastructure needed for the large number of remote feeds that would be used (estimated to be around 140)

While Academy hasn’t announced much about this year’s ceremony, Filmiere.com hopes that instead of skipping the awards this year, they’ll find a new way like Emmys to hold the awards and bring that excitement and fun into the awards season fans again. Just like Emmys did.