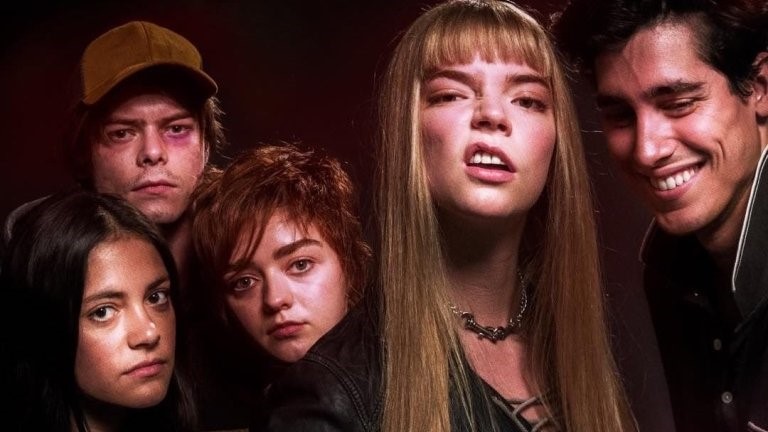 It was another surprising week for box office. “The New Mutants”, one of the worst reviewed films of the year did better than expected.

Weekly declines for  the film of less than 30% in Spain, France, and Germany gave some happiness to Disney, which reports an estimated $2m at the weekend for the title internationally, and a $17.3m international total. Not bad given the circumstances actually.

Filmiere.com reports that Chinese box office results were pretty bad for “Mulan”. The political controversy also didn’t help but it’s getting good numbers in South Korea. This time around, South Korea provided the top new opening for Mulan, with an estimated four-day $1.2m.

While overall box office results remain a mystery, from the numbers it looks like it’d be a rather economical flop for Nolan’s filmography.

Thanks to its strong start, the UK and Ireland remains Tenet’s second-best international market overall, with its $18.2m cumulative total behind only China’s $60.6m. We’ll keep you updated on the box office.