#camera #equipments
Home » No, Tom Hardy is not next James Bond (at least, nothing official going on) 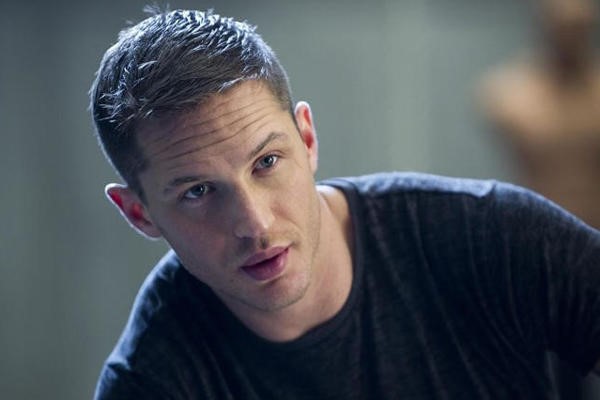 Now Filmiere.com usually reports official confirmations of the news but this time we had to share this news because it seems many sites keep reporting some rumor originated from an unreliable blog all around the internet that Tom Hardy is going to be the next James Bond.

Of course, American trades didn’t take on the news but some British tabloids keep reporting it which can be confusing for some film fans who don’t know where to trust. Now, of course, it doesn’t mean it’s out of possibility but there’s nothing to indicate that he’s been cast or even currently considered for the part.

Bond casting rumors had always been something fun for film fans and it had been a trend for nearly all rising British stars at any decade.

Hardy’s recent resume is pretty mixed, but that never stopped producers to cast anyone with such an inconsistent career as lead (just look at Pierce Brosnan) but again, there’s no need to believe any rumors yet.

If there’ll be official confirmation or at least reliable insider info, Filmiere.com will share it with you. So far, you can just discuss with friends that if Hardy is a good choice or if you have someone better in mind to play the iconic 007 Agent.