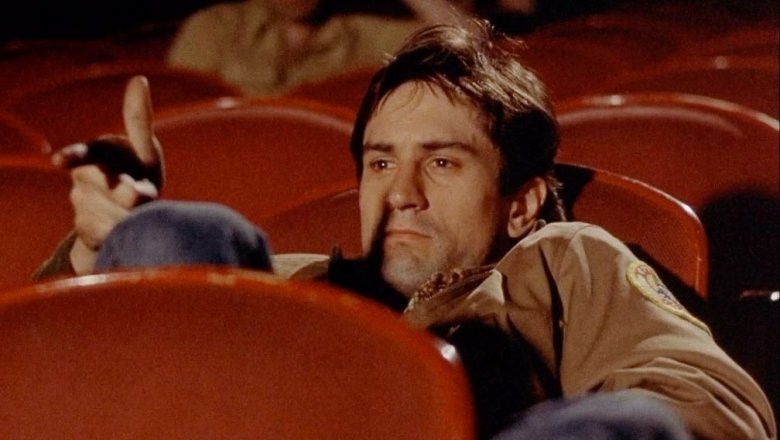 Michael Chapman was two –time Oscar nominee (“Raging Bull”, “The Fugitive”) who unfortunately passed away recently, Filmiere.com reports with sadness. It’s amazing to see how diverse he was when you explore his filmography.

He started as a camera operator and worked on films like “Klute”, “The Godfather” and “Jaws’ but then turned into an accomplished cinematographer whose credits include Hal Ashby’s “Last Detail”, Martin Scorsese’s “Taxi Driver” (pictured), Paul Schrader’s “Hardcore” and Philip Kaufman’s “Invasion of the Body Snatchers” (78 version).

Some other popular films like “Primal Fear” was also handled by him. As it’s evident, he was very versatile and he retired right after he did “Bridge to Terabithia” in 2007 which had gorgeous shots as well. His work in cinematography was lauded all over the world.

He also directed films including “All the Right Moves”  starring Tom Cruise. His iconic shots will be remembered forever.