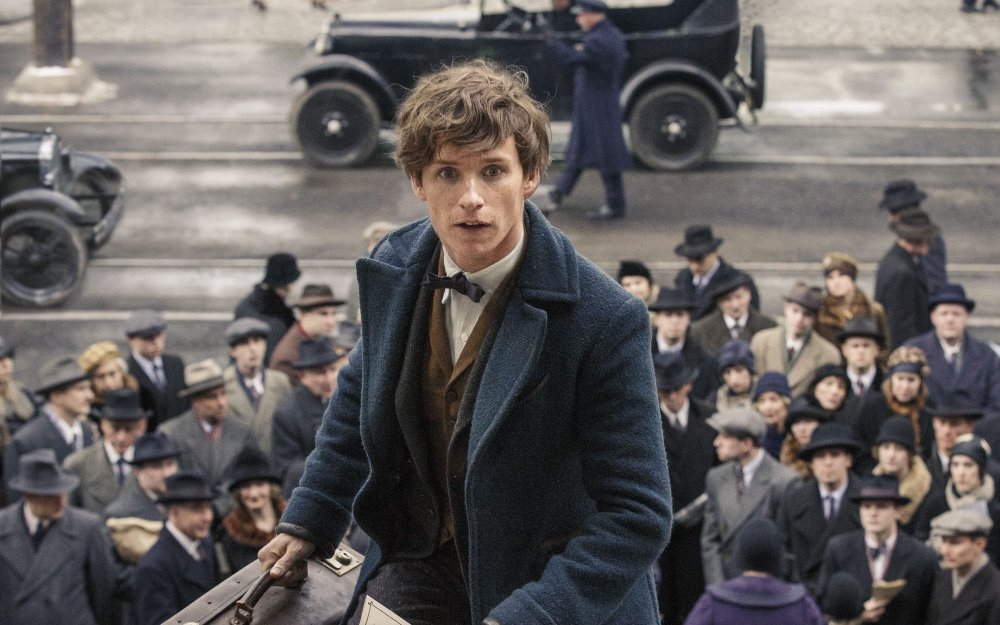 Filmiere.com can report based on Eddie Redmayne that the new “Fantastic Beasts” movie is officially started to shoot. Fantastic Beasts part 3 is an upcoming film in the Wizarding World franchise which didn’t make a huge splash like the Harry Potter series did but probably pleased many fans.

Like many other projects, production on the movie was halted due to the COVID-19 pandemic. Now it has officially resumed filming, confirmed lead actor Eddie Redmayne as he talked about shooting in the “new normal”. In his interview with Cinemablend, he stated: “It’s interesting because we’ve started shooting now.

We’re two weeks in, and again, it’s a whole new process. It’s a whole new normal. Testing frequently, masks. And I wondered, actually, whether the masks would affect creativity, in some ways. Maybe that was a bit ignorant, but I just thought, as humans do we need interaction to spark from each other.

What is really reassuring is that it is a different process, but it still feels like it’s fizzing and that everyone is working at the top of their game.” The second part of the film was considered to be a disappointment and hopefully, the third one will be better in comparison.