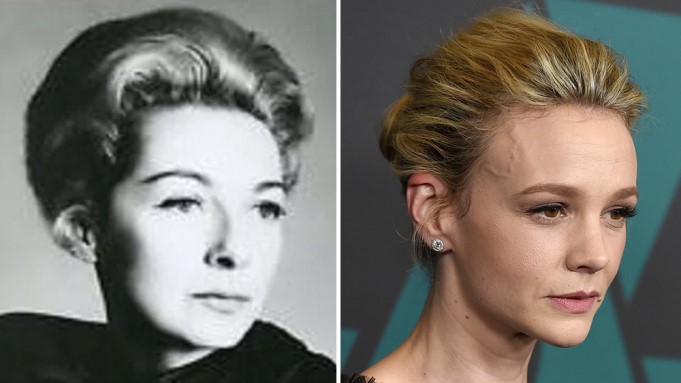 It’s been long known that Bradley Cooper wants to make a new film about the famous composer and conductor Leonard Bernstein, following “A Star is Born” where he’ll not just direct, but also star.

Filmiere.com previously reported about the fact that Cooper found a home in Netflix and while Carey Mulligan was widely reported, it’s only this week she’s totally confirmed to play Bernstein’s wife Felicia. Cooper co-wrote the screenplay with Oscar-winning Spotlight scribe Josh Singer.

Cooper has been working with the Bernstein family for three years already to develop the film. He certainly enjoys making relationship dramas with a music background.

The movie has a title also, official one: “Maestro” and it will tell the complex love story of Leonard and Felicia, a story that spans over 30 years–from the time they met in 1946 at a party and continuing through two engagements, a 25-year marriage, and three children: Jamie Bernstein, Alexander Bernstein, and Nina Bernstein Simmons.

The filming is supposed to begin next spring. Until that Cooper will probably manage to finish Guillermo del Toro’s “Nightmare Alley” and Paul Thomas Anderson’s new untitled film.

His career certainly goes strong and given the success of “A Star is Born”, it’s interesting to see what he will follow with. We’ll keep you reporting the other developments and other casting news.