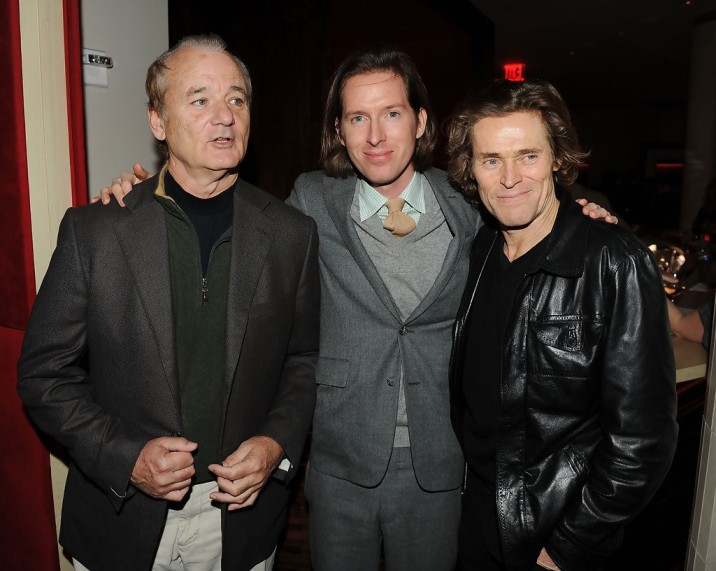 Many cinema lovers around the world were looking forward to Wes Anderson’s new feature film “French Dispatch”, a France-setting movie with an ensemble cast of American and French actors but the movie couldn’t get premiered in Cannes for obvious reasons and maybe for awards season or maybe for financial worries, the movie is kept getting delayed.

Chances are it’ll get a release in early 2021 or maybe earlier (or later) than that. It’s unpredictable these days but the good news is Wes doesn’t stay quiet. He already has one more project; He is eying a spring shoot for his next feature film.

Word first cropped up in a Production Weekly listing about two weeks ago but now seemingly several film sites kept reporting it. First, Italian journalist Gianmaria Tammaro – which should be taken with a grain of salt but he’s got good insiders – has revealed that a Rome shoot is planned for the project.

Then DiscussingFilm chimed in to confirm casting is already underway and the plot at the center of the film will be a romance. The American Empirical Pictures and Indian Paintbrush production will be live-action, with word there may be a few stop-motion animated sequences mixed in.

After France, now he’s going to make an Italy-set film with some Italian stars? Sounds exciting and FIlmiere.com will keep following the news.