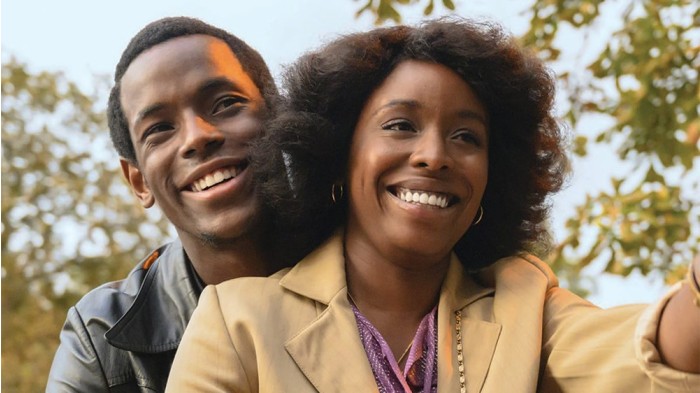 Emmy awards went fine, so Oscars probably will follow. There are a lot of films to choose from anyway and the Toronto Film Festival, like others, keep giving films with good reviews. Filmiere.com wants to inform you about some recently premiered movies.

Steve McQueen’s anthology is getting great reviews which might hype film lovers but what can truly make a splash on film awards would be Aaron Sorkin’s “Trial of Chicago 7” which recently got a new full trailer. Sorkin knows for writing timely subjects and its ensemble cast would help.

Saoirse Ronan and Kate Winslet-starring romance film “Ammonite” didn’t get raves but got mostly good positive reception which can help both ladies getting some awards recognition.

Sofia Coppola’s latest film “On The Rocks” got beloved by critics once again but some said it’s the least Sofia Coppola-ish film she has ever done in terms of tone and style and even though it’s charming, it’s still minor and has elements to alienate several people.

However, a new screenplay nom might be here for Coppola who surprisingly couldn’t get in a very weak and non-crowded Adapted Screenplay category last time she was in contention for “The Beguiled”.

So, no worries about COVID-19. Yes, we get films later than usual and they’re not too many but they’re still here, cinema is still alive and awards season is still fun.