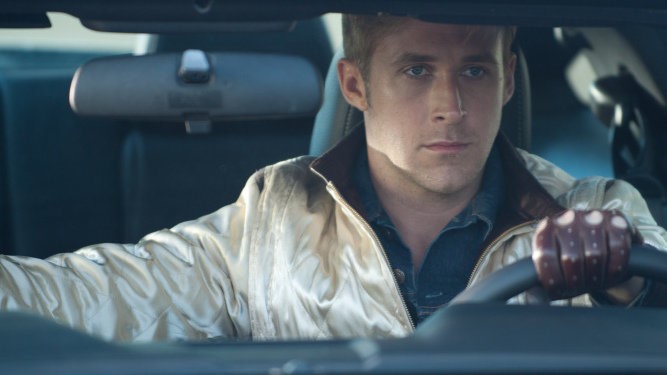 Filmiere.com reports based on Deadline news that Canadian star Ryan Gosling is your “Stunt Man”, in a new movie which will be directed by David Leitch of “Deadpool” and “John Wick” fame (not Lynch as some European trades keep on confusing with).

No, it’s not the Peter O’Toole movie remake, but instead, it’s a very, very personal project of Leitch. Before he ended up as a John Wick co-director, he was a stuntman and stunt coordinator. Several stuntmen tried to make movies but mostly b-movie actions that went straight to DVD.

Drew Pearce, who wrote for Universal the Leitch-directed hit Fast and Furious spinoff Hobbs & Shaw, is set to write the script.

The deal is seven-figures. It’s probably been an action picture, given the director’s filmography, and just like what recently Brad Pitt did with “Once Upon a Time in Hollywood”, will give an arena for unsung heroes of the movies a new part.

Ryan Gosling is not particularly a stranger to such things; in Nicolas Winding Refn’s much-acclaimed rendition of Walter Hill’s “Driver” which was called “Drive” (2011), he played an unnamed Hollywood stunt driver who moonlights as a getaway driver. Now it seems he’ll play another stuntman.