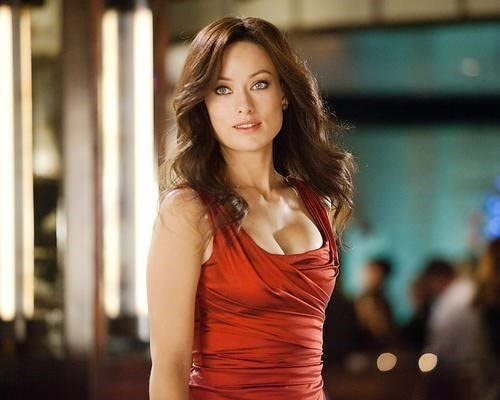 It’s been so long that “Spider-Woman” was in development but seemingly now it’s one closer to happen. Filmiere.com can’t totally confirm that if it’s “Spider-Woman” or not as it’s a rumor at this point but it’s confirmed that Olivia Wilde is going to direct a Marvel movie.

Wilde rose to fame with her role in “House” and has starred in a number of successful films even though her best performances lie in less-seen arthouses like “A Vigilante” and “Meadowland”. Her directorial debut “Booksmart” was very flashy and got widespread acclaim.

While she’s preparing to work on a new film with Dakota Johnson and Chris Pine, she now has another directorial project. Not MCU though. According to initial reports, it’s supposed to set in Sony’s “Spider-Verse” universe. Now having Olivia Wilde in the director’s chair the project is also bringing aboard Booksmart writer Katie Silberman, who will be penning the script.

Wilde is a very talented individual, so it’ll be interesting to see what she has to bring to such a project.